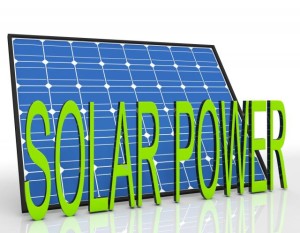 As a student researcher at the Reshoring Institute, I am researching Chinese solar companies and their potential for manufacturing in the U.S. Through my research, I found that U.S. import tariffs target Asian manufacturers for unfair competition and impose extra import charges, known as countervailing duties. Under regulations of the World Trade Organization (WTO), countervailing duty is assessed to offset unfair competition due to foreign government subsidies. These regulations are administered through the U.S. International Trade Administration and the U.S. Department of Commerce. To determine the amount of the countervailing duties, the DOC analyzed 30 Chinese solar manufacturers’ cost structures.

Because of the heavy CVD and AD tariff, I think Chinese and Taiwanese solar manufacturers face a very serious situation. These additional costs have forced Chinese manufacturers to reduce their imports into the U.S. which has resulted in a tremendous sales revenue loss.

Chinese and Taiwanese companies should seek alternative strategies for the U.S. market to protect their future businesses. Some of the Chinese and Taiwanese companies are considering setting up manufacturing sites in Southeast Asia countries to avoid the countervailing duty rates applied to Chinese imports. In my opinion, it would be a good opportunity for the U.S. solar manufacturers to promote their R&D ability, expand production capacity and trim their U.S. production costs to gain more market share in the global markets. Through these potential moves, we may see a different worldwide solar industry market structure in the future. 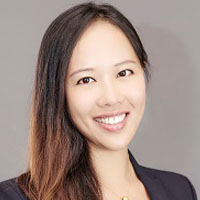 Jin Zhao is a graduate student researcher at the Reshoring Institute.  She comes from a solid technical background with a strong interest in business operations. Her areas of focus and interest vary from quantitative analysis to project management. She has a Bachelor’s degree in Electrical Engineering from North China University of Technology. Before starting the MBA Program at University of San Diego, she had more than ten years of work experience in manufacturing operations including Project Operations, Engineering, Customer Service on Site, International Trading, Sourcing, Planning, Order Management and Logistics. Currently, she is pursuing her MBA at University of San Diego and expects to graduate in 2017.

Please Come Home (for the Holidays)

Is it just me or does it seem like the holidays get earlier every year?…

The organizations will be working together to assist companies that want to reshore. SILICON VALLEY…

In the wake of the coronavirus pandemic, many iconic retail brands, such as JCPenney, Neiman…