It’s prom and California has to watch Toyota dance with Texas all night. Toyota isn’t the first manufacturer to dump California. Tesla’s shiny new “Gigafactory” in Nevada is another example. With manufacturers ditching California like it’s a bad habit, a person may start to wonder, what do the other states have that California doesn’t? California is just as cute as Texas, California is just as smart as Texas, everybody likes California just as much as they like Texas… you get the drift. I decided to settle the score and dive into a side-by-side comparison of the two states to find out who really is the fairest of them all.

Secondly, California is a major player in the manufacturing game. The Golden State produces 11.4 percent of the U.S.’s manufacturing output, which puts it in first place.  California also scored an “A” in Ball State’s Productivity and Innovation category. As stated in the report, “The value of manufactured goods per worker – productivity – as well as firm access to inventions and innovations is critical to the long-term performance of a firm and industry as a whole.”

California’s fatal flaw comes from its tax code. California and Texas both offer new employment tax credits that are fairly equal in value. Sales and Use tax breaks are another story, however. While California offers a low tax rate of 3.3125 percent on manufacturing equipment, Texas goes even lower by making all manufacturing equipment totally exempt. Texans also have no personal income taxes while Californians pay around 13 percent – the highest tax rate in the US!  In short, it’s expensive to do business in California.

While California has all of the resources required to be a manufacturing hub, the difficult tax system isn’t doing the state any favors. California may be the fairest of them all, but Texas is a cheap date. 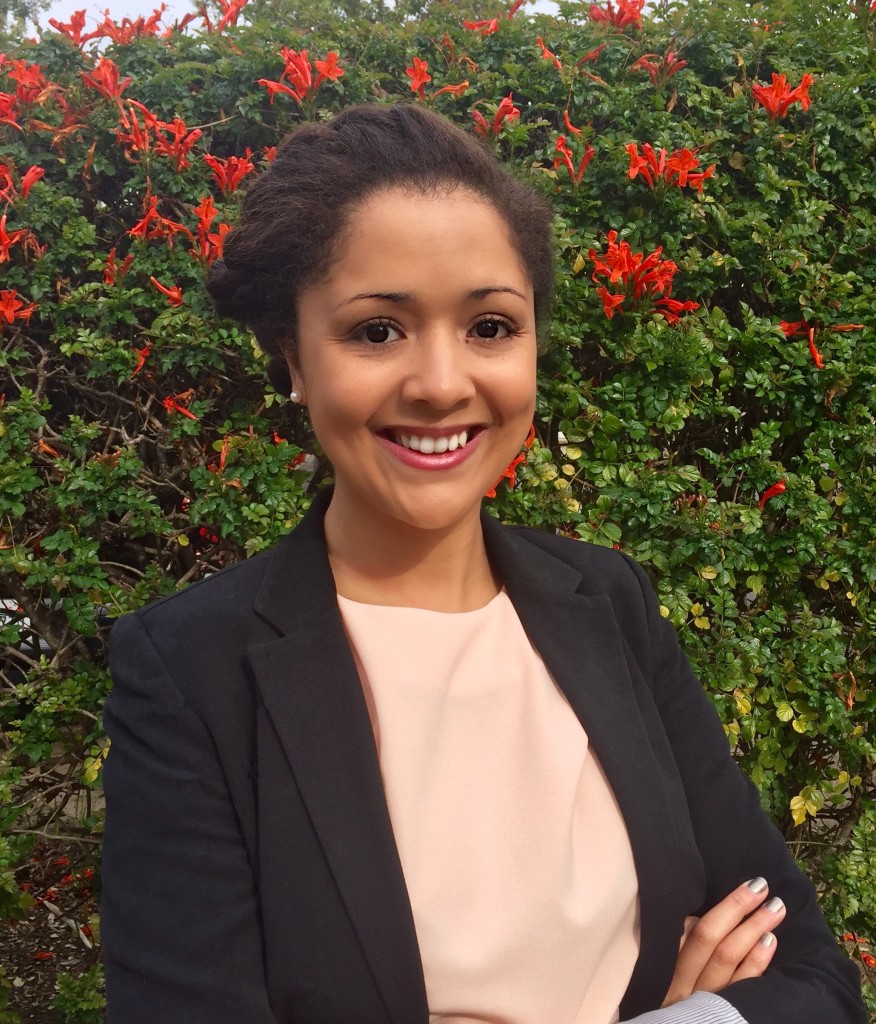 Kendra Uminger is a Student Researcher for the Reshoring Institute. She is a 2017 USD MBA candidate with a concentration in Marketing.

Walmart Says YES to the adDRESS – Made in the US