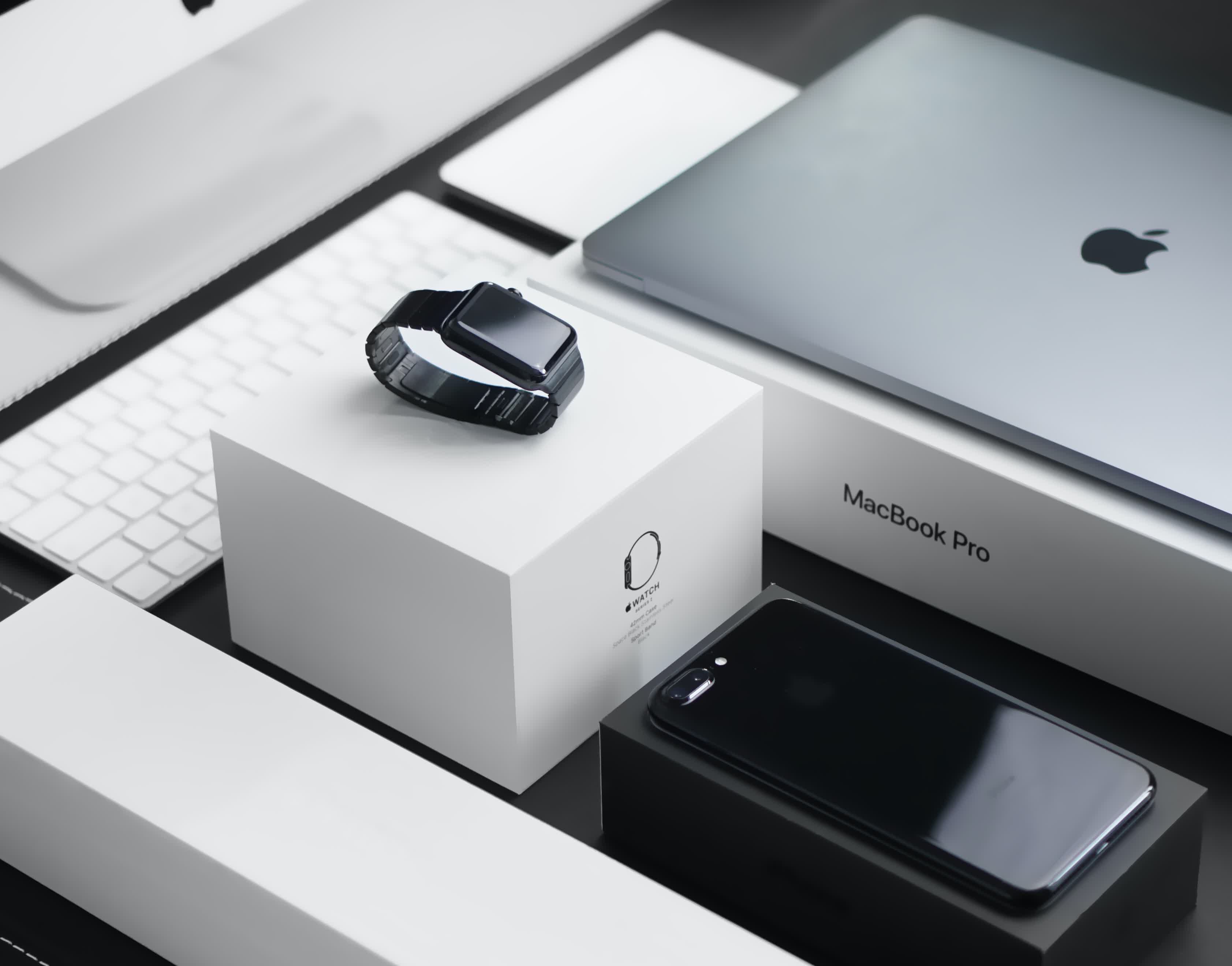 Why it matters: Like many consumer electronics companies, Apple has long had the issue of over-dependence on China for a process it calls FATP — Final Assembly, Test, and Pack. This year, the Cupertino company has increased its effort to shift manufacturing to other Asian countries such as Vietnam, where it wants to make iPads, AirPods, MacBooks, and possibly even HomePods. Over the past few years, several tech companies have been trying to move some of their manufacturing outside of China. Reshoring has proven a major challenge, so most companies have opted to take production capacity to neighboring Asian countries instead. That process hasn’t been without its own set of challenges , especially in the case of countries like Vietnam. Factory lockdowns over the past two years and a severe lack of local engineering talent have slowed things considerably. Suppliers like Foxconn have repeatedly called for the diversification of the tech supply chain in the face of increasing geopolitical and trade tensions. For Apple, some iPhone production has already moved to India. And according to a Nikkei report , the Cupertino giant is currently in talks to make some Apple Watch and MacBook products in Vietnam to further reduce its reliance on Chinese manufacturing. Suppliers like Luxshare and Foxconn will soon set up test production lines for these devices in the Southeast Asian country. Apple also hopes to move HomePod production to the country, but it isn’t considered a priority as the overall progress has been slow. Apple already makes AirPods in the country and has been doing so since 2020. Earlier this year, it started making iPads in Vietnam thanks to BYD Electronics, but this was after several delays related to chips and component shortages that only recently started to ameliorate . It’s worth noting that BYD is a Chinese supplier, which highlights the effort to balance the geopolitical impact of these moves. For Vietnam, this development is a boon for the local tech industry. Newer MacBook models are much more modular, which has made it easier for suppliers like Foxconn to move production outside of China as the assembly process requires fewer and simpler steps. By contrast, the Apple Watch has a relatively complicated design that requires more skilled workers for the assembly process. Both devices cost more to assemble in Vietnam, but it’s not yet clear if this added cost will reflect in the sticker price. Other companies like Google, Amazon, and Dell have also set up production lines in Vietnam, but the local supply chain is still weaker and less price-competitive than that of China. As of writing, Apple has 22 Vietnamese suppliers, up from the 14 it had in 2018.

Volatility and uncertainty in supply chains During the pandemic, world trade in goods has benefited…