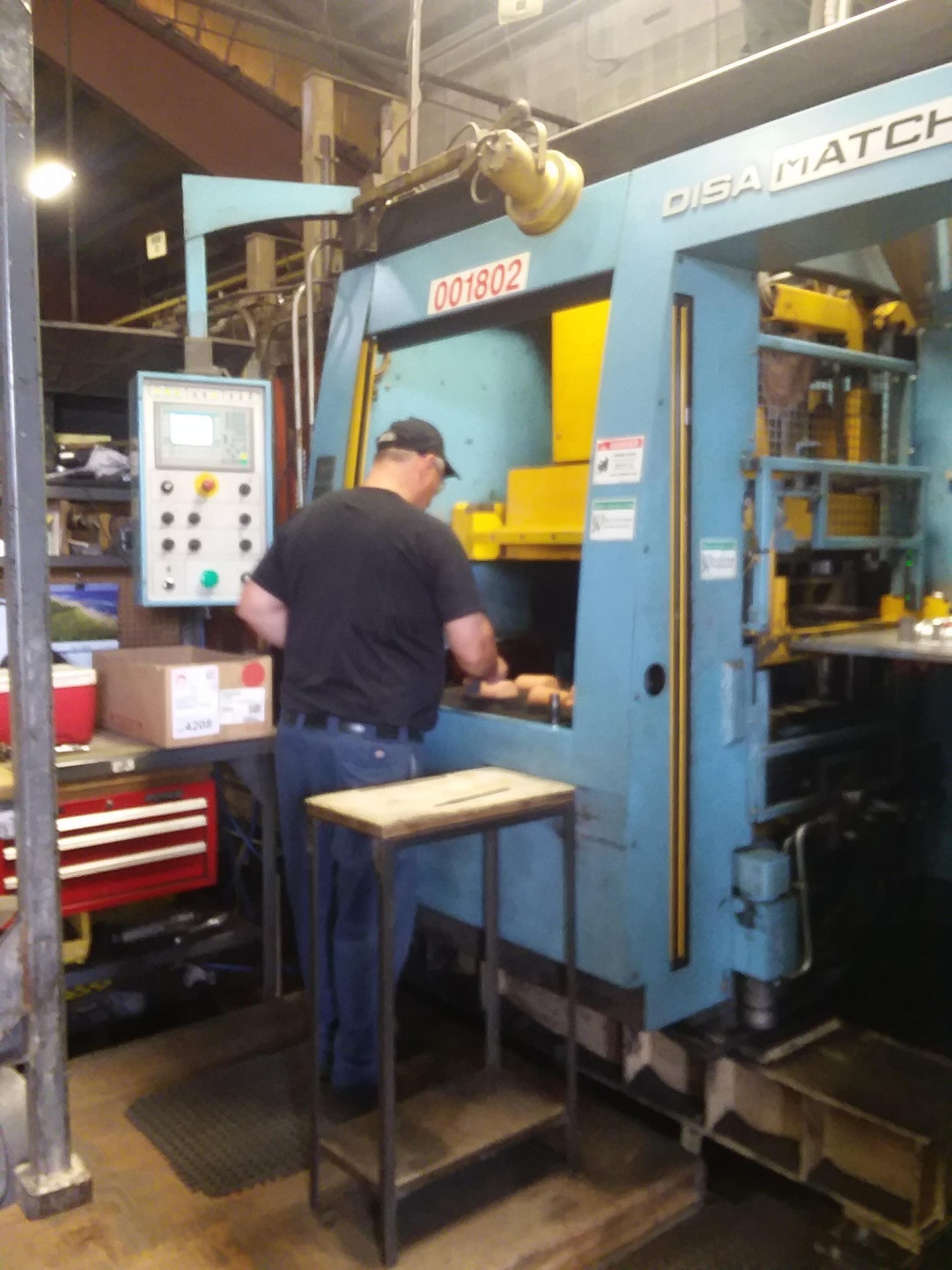 Wisconsin has enjoyed a rebound in manufacturing jobs, and business owners and advocates hope policies they deem effective are prioritized to keep momentum in place. A top state economist said manufacturing jobs could soon exceed pre-pandemic levels since the region is attracting interest from the sector after some down periods. Sachin Shivaram, CEO of Wisconsin Aluminum Foundry Company, said over the past four years, they have added roughly 400 employees, with some through acquisition. But he added recent policy decisions have helped as the industry balances new technology and adding more staff. “We’ve just had to find our niche,” Shivaram explained. “And — same as other companies have done across the state — just adjusting to global pressures and finding where it makes sense to make things in the United States.” Shivaram pointed out incentives for innovation have helped, and hopes Congress takes further action in this area. He feels the recent CHIPS Act will spur more activity, leading to more client demand. On the campaign trail, Sen. Ron Johnson, R-Wis., has been criticized for saying not all outsourced manufacturing jobs should return to America. He argued there should be a strategic approach because of labor shortages. Meghan Roh, program director for Opportunity Wisconsin, said elected officials need to be held accountable if they support policies focusing on corporate profits as opposed to motivating companies to boost hiring as families deal with budget pressure from things like inflation. “We talk to workers and families all across the Badger State who talk about the importance of policies that are going to create good-paying union jobs, that help put food on the table, help make ends meet,” Roh outlined. The 2017 Tax Cut and Jobs Act was called into question for incentivizing outsourcing. Shivaram acknowledged those cuts helped his company’s bottom line, but he emphasized he still wants policies to spur other firms to embrace reshoring of jobs. He feels businesses such as his see the importance of adding staff in the current environment. Other actions Shivaram cites are Wisconsin’s commitment to manufacturing tax credits, as well as the federal Inflation Reduction Act. “These things are really helping build cornerstones of American industry,” Shivaram stressed. Meanwhile, economists added global supply-chain issues and changes in consumer demand from the pandemic also have helped fuel recent manufacturing gains.

Stop Relying on China. We Need to Start Manufacturing PPE Here in the U.S. | Opinion

The U.S. public health system is part of our country's center of gravity: a critical…

The pandemic continues to drive interesting trends in the manufacturing universe, even as COVID-related restrictions…