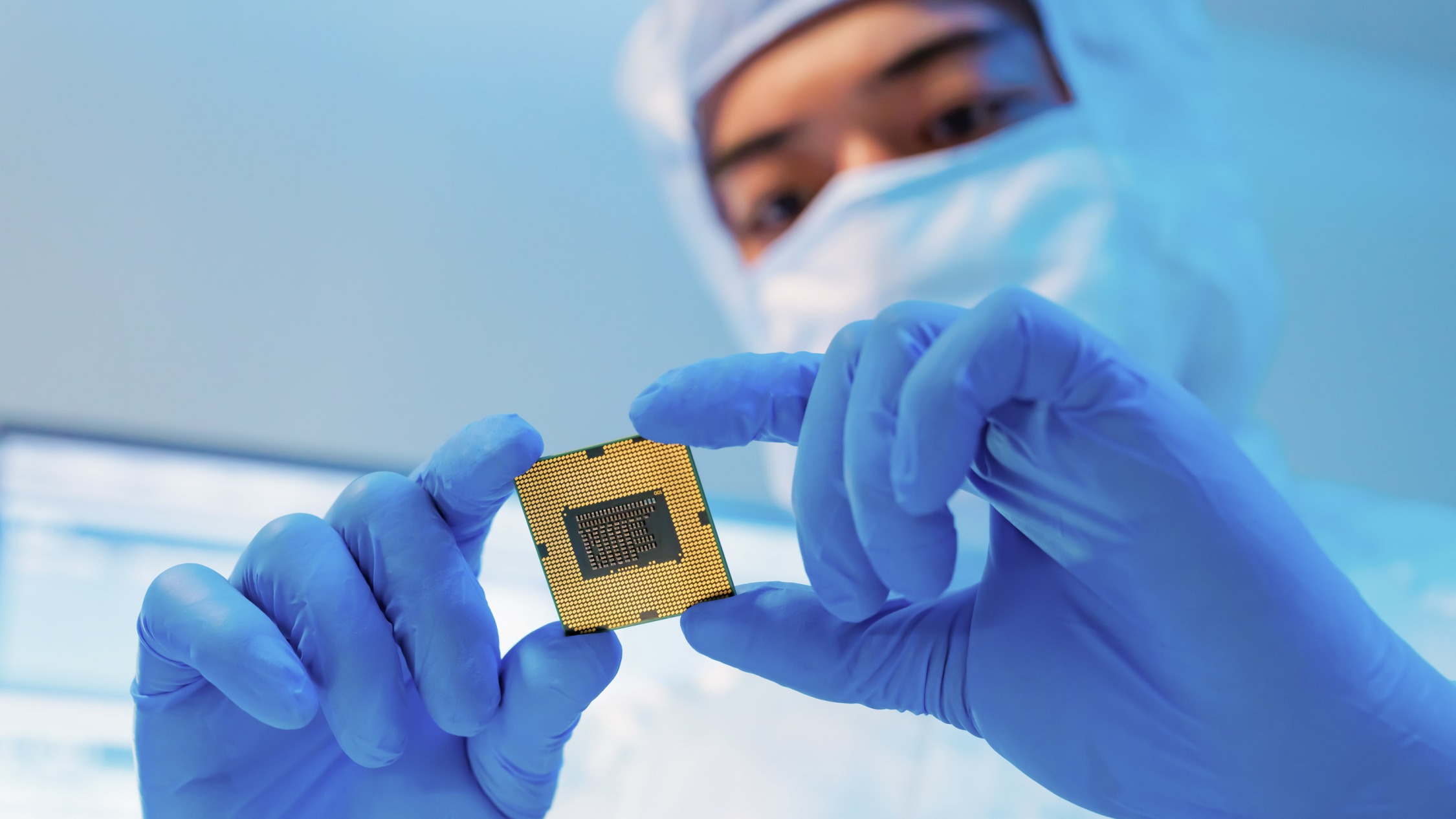 The year ahead was already shaping up to be a hard one for semiconductor businesses. Famously defined by cycles of soaring and dwindling demand, the chip industry is expected to see declining growth this year as the demand for consumer electronics plateaus. But concerns over the economic cycle—and the challenges associated with making ever more advanced chips—could easily be eclipsed by geopolitics. In recent months, the US has instituted the widest restrictions ever on what chips can be sold to China and who can work for Chinese companies. At the same time, it has targeted the supply side of the chip industry, introducing generous federal subsidies to attract manufacturing back to the US. Other governments in Europe and Asia that are home to major chip companies have introduced similar policies to maintain their own positions in the industry. As these changes continue to take effect in 2023, they will throw a new element of uncertainty into an industry that has long relied on globally distributed supply chains and a fair amount of freedom in deciding who they do business with. What will these new geopolitical machinations mean for the more than $500 billion semiconductor industry? MIT Technology Review asked experts how they think it will all play out in the coming year. Here’s what they said. The great “reshoring” push The US committed $52 billion to semiconductor manufacturing and research in 2022 with the CHIPS and Science Act. Of that, $39 billion will be used to subsidize building factories domestically. Companies will be able to officially apply for that funding in February 2023, and the awards will be announced on a rolling basis. Some of the funding could be used to help firms with US-based factories manufacture military chips; the US government has long been concerned about the national security risks of sourcing chips from abroad. “Probably more and more manufacturing would be reinstated within the US with the purpose to rebuild the defense supply chain,” says Jason Hsu, a former legislator in Taiwan who is currently researching the intersection of semiconductors and geopolitics as a senior fellow at Harvard’s Kennedy School. Hsu says that defense applications are likely one of the main reasons the Taiwanese chip giant TSMC decided to invest $40 billion in manufacturing five- and three-nanometer chips, currently the two most advanced generations, in the US. But “reshoring” commercial chip production is another matter. Most of the chips that go into consumer products and data centers, among other commercial applications, are produced in Asia. Moving that manufacturing to the US would be likely to push up costs and make chips less commercially competitive, even with government subsidies. In April 2022, TSMC founder Morris Chang said that chip manufacturing costs in the US are 50% higher than in Taiwan . “The problem is going to be that Apple, Qualcomm, and Nvidia—they’re going to buy the chips manufactured in the US—are going to have to figure out how to balance those costs, because it’s going to still be cheaper to source those chips in Taiwan,” says Paul Triolo, a senior vice president at the business strategy firm Albright Stonebridge, which advises companies operating in China. If chip companies can’t figure out how to pay the higher labor costs in the US or keep getting subsidies from the government—which is hard to guarantee—they won’t have an incentive to keep investing in US production in the long term. And the United States is not the only government that wants to attract more chip factories. Taiwan passed a subsidy act in November to give chip companies large tax breaks. Japan and South Korea are doing the same. Woz Ahmed, a UK-based consultant and former chip industry executive, expects that subsidies from the European Union will also be moving along in 2023, although he says they likely won’t be finalized until the following year. “It’ll take them a lot longer than it will [take] the US, because of the horse trading amongst all the member states,” he says. Navigating a newly restricted market The controls the US introduced in October on the export of advanced chips and technologies represented a major escalation in the stranglehold on China’s chip industry. Rules that once barred selling this advanced tech to a few specific Chinese companies were expanded to apply to virtually all entities in China. There are also novel measures, like restricting the sale of essential chipmaking equipment to China. The policies put the industry in uncharted enforcement territory. Which chips and manufacturing technologies […]