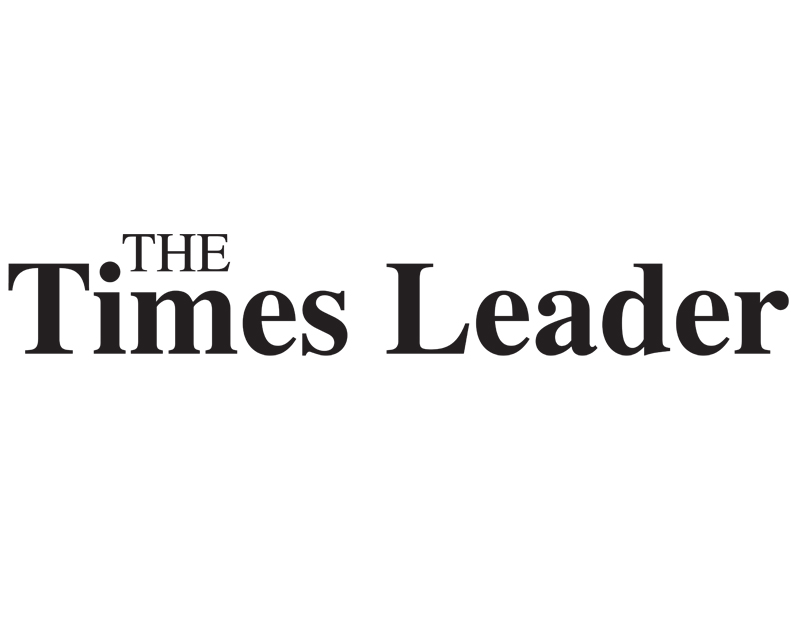 Growing up in the 1960s almost everything we bought was made in the USA. The Big 3 automakers were General Motors, Ford and Chrysler. Foreign cars were uncommon. The VW Bug was the most popular foreign car in the U.S. It was cheap. Much smaller than American cars. Chinese-made products were nonexistent. The Japanese were just beginning their rise as a manufacturing power. Manufactured products were labor intensive. The Arab Oil Embargo of the 1970s highlighted the beginning of the USA’s declining energy production and growing power of the Middle East and OPEC. The Kanawha and Ohio Valleys were the center of the USA’s petrochemical industry because of the region’s oil and natural gas production. The Shale Crescent USA region was a manufacturing powerhouse for steel and other products. Declining oil and gas production and high labor costs caused companies to move manufacturing to the southern U.S. and ultimately Asia. Both Asia and the USA were supplied by OPEC. Asia had cheap labor. With China’s entry into the World Trade Organization in 2001 they became a manufacturing powerhouse. Until recently it was hard to find U.S. manufactured products in people’s homes. The pandemic showed us how dependent we were on China for essential products. U.S. companies responded. DOW chemical in Charleston opened a shutdown production line and started making hand sanitizer. Star Plastics in Ravenwood began making ventilator parts. Shale Crescent USA did radio interviews from coast to coast on “The pandemic shows why Made in America is essential.” Every host and caller we talked to, regardless of politics was mad about our dependence on China and wanted to see manufacturing come back to the USA. We are beginning to see the reshoring of manufacturing and companies moving production to or increasing production in the USA. The USA has a large economy and demand for products. It is now the leading natural gas and oil producer in the world. Does it make economic sense to manufacture in the USA again? Shale Crescent USA with the support of Jobs Ohio released a new study last week answering this question. The study Global Economic Factors Align Favoring U.S. Based Plastic Product Manufacturing over China Operations, focused on the imported plastics market but has application in other areas. The USA has seen a dramatic increase in the volume of plastic-based imports from the rest of the world. These items range from toothbrushes, tackle boxes, childrens’ car seats to plastic pallets. Of the $53-billion of plastic-based imports to the U.S. each year, nearly half originate in Asia, with China accounting for $25 billion, a threefold increase in just the past ten years. The study showed China has lost its manufacturing competitive advantage. The long-held belief — it is cheaper to import plastic-based manufactured goods — is no longer true. The forces and trends that led to offshoring U.S. manufacturing operations have reversed course and are now favoring domestic production. Feedstock/resin and transportation are the largest cost drivers of globally produced plastic-based goods. The Shale Crescent USA report finds close proximity to low-cost raw materials coupled with direct access to consumer markets provide U.S. manufacturers with significant cost advantages over China-based competitors who must import raw materials and export finished goods. The elimination of trans-continental supply chains results in cost savings and a U.S. competitive advantage. This shift favoring U.S. operations has accelerated over the past decade. These changes are fundamental, long term, and will continue for the foreseeable future. What has changed? ∫ SOURCE OF ENERGY, FEEDSTOCK, AND MATERIALS: The U.S. has low-cost natural gas and natural gas liquids, used to produce plastic resin. China is energy deficient and is reliant on global supply chains to either import plastic resin or produce resin from much costlier oil-based Naphtha. Near Pittsburgh, Shell Chemicals world scale ethylene cracker plant producing polyethylene resin is in operation. Local manufacturers will enjoy the benefit of regionally sourced resin eliminating long and costly logistics. The outcomes of this regional supply are shorter transit times, decreased working capital, greater feedstock flexibility, and other cost saving factors. ∫ LABOR RATES: Over the past 25 years, China’s manufacturing wages have increased more than ten-fold and continue to rise. Increased use of automation and productivity enhancements have decreased the labor cost input of manufacturing and increasing wages in China have eroded China’s historical labor cost advantage. ∫ TRANSPORTATION: China operations are required to import raw materials and export finished products. The transport of feedstock/resin to China based manufacturers coupled with the transport of […]

“Business Unusual” in a world of extreme uncertainty

When dealing with immediate challenges, decision- and policymakers should not lose focus on the long-term…

In pushing back against US, EU should not let US trample on its interests

Illustration: Liu Rui/GT It has been a principal objective of the US to co-opt the…