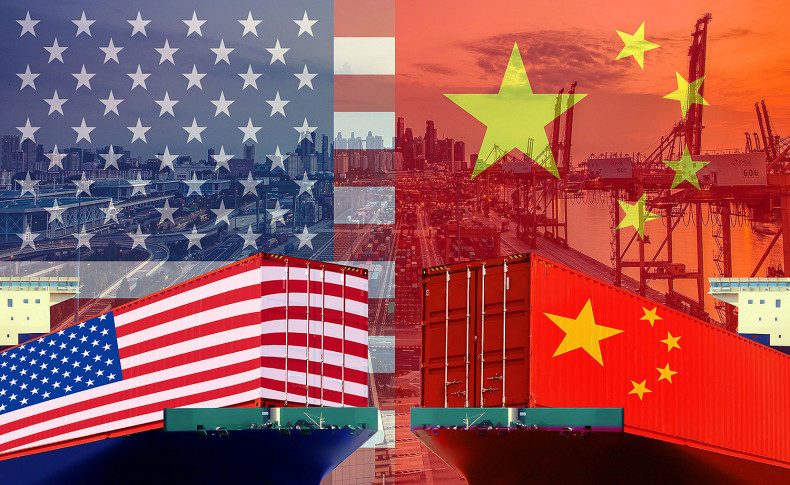 Thai entrepreneurs are being urged to closely monitor the US-China technology war as it is expected to intensify this year, warns the Commerce Ministry’s planning unit. Manufacturers of electrical appliances, electronics and automobiles are particularly urged to follow the trade disputes. Poonpong Naiyanapakorn, director-general of the Trade Policy and Strategy Office, said US-China trade spats and the retaliatory measures which have been implemented since 2018 are likely to become more intense and cover other areas, especially in technology which is related to economic stability and the relationship between the two countries. “The office has studied and evaluated that intensified competition and technological polarisation between China and the US, which has a high opportunity both to benefit and negatively affect Thailand,” he said. According to Mr Poonpong, Thailand may become an alternative production venue to the US, and likewise attract more investment from companies in China which want to relocate their production bases. However, he noted that there are still issues of concern, such as US reshoring measures and military tensions between Taiwan and China that may adversely affect Thailand’s foreign direct investment prospects. Reshoring, or friend-shoring, are terms being used to describe US manufacturers’ strategies to pivot away from China to secure supply chains either close to home or in nations with which America has a better relationship with, such as Mexico or India. East Asia has traditionally housed a significant share of global manufacturing because it was a cheaper option. China has invested billions of dollars in port infrastructure and new container ships over the past two decades to create efficiencies that have served to protect manufacturers’ bottom lines. According to Mr Poonpong, possible disruption of the world’s semiconductor supply and negative impact on countries which produce related products, including Thailand, may transpire if the Taiwan-China situation becomes more serious. The conflicts may also change the climate for investment, production, trade and supply chains, and lead to new barriers to advanced technology between the two giant nations and their alliances. Such risks are likely to have a significant effect on Thai industry in the sectors of electrical appliances, electronics, and vehicles, said Mr Poonpong. “Thailand should therefore quickly adapt to cope with such unfavourable impacts and take advantage of changes that will happen. Thailand needs to rev up the promotion of joint ventures and attract foreign direct investment in the areas of advanced technology,” he said. “Infrastructure and skilled worker development for target industries also need to be expedited.”

“Golden Triangle” for Industrial Properties from Illinois to Texas to Georgia

For industrial investors, there’s gold in the heartland — a “Golden Triangle,” that refers to…

Shift away from globalization seen as an advantage for active management

Jared Gross said globalization peaked several years ago and has been flat or declining since.…