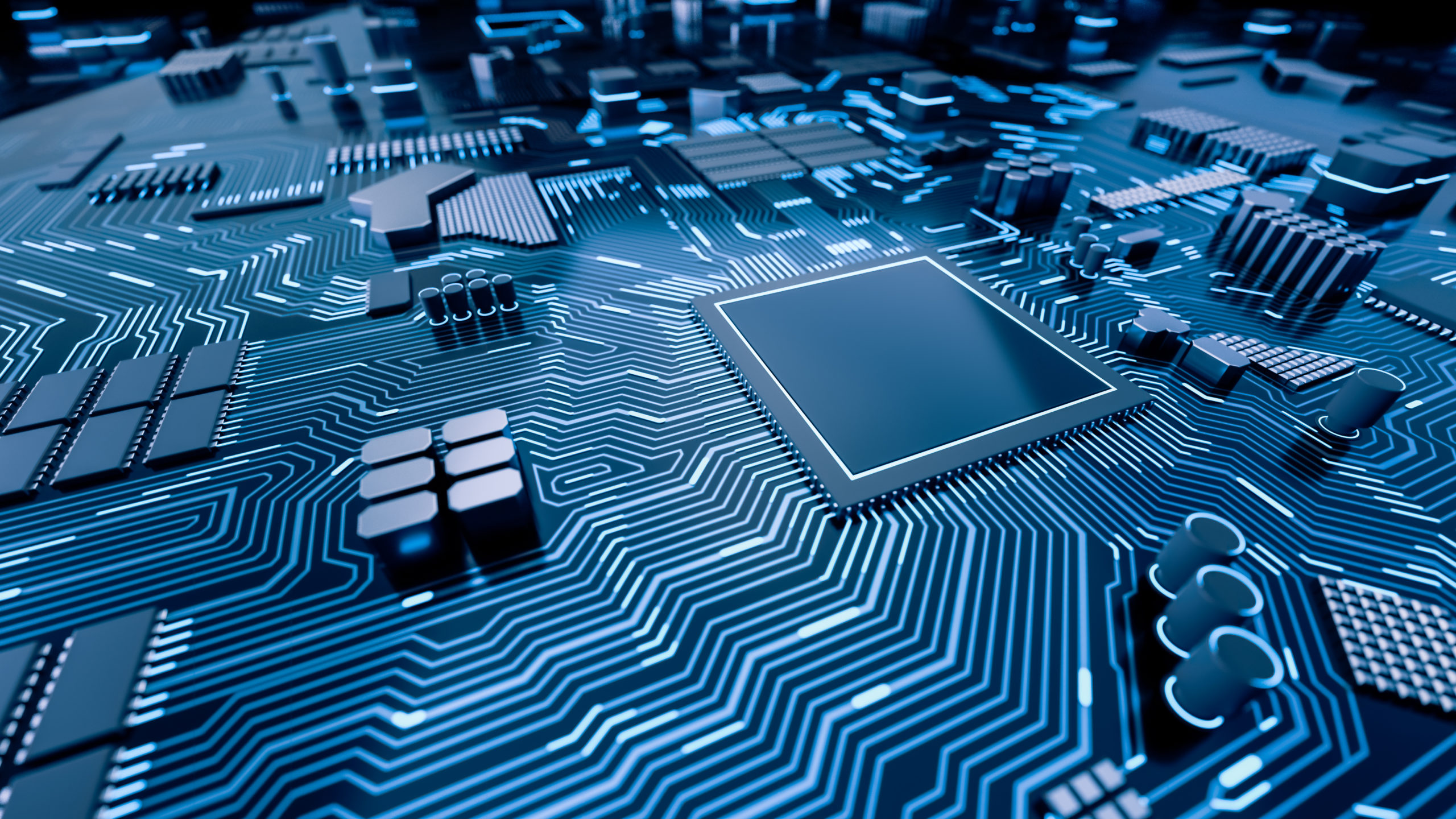 The CHIPS Act was a trumpeted bill to increase US semiconductor manufacturing. Most major outlets praised the vision of the bill with some going as far as positing a “new era of industrial policy.” It’s no secret that semiconductors and manufacturing plants (colloquially known as “fabs”) are critical to nearly every economy on the planet. The steel industry is a $900 billion behemoth, and semiconductors have now passed $650 billion and gaining ground fast. Thanks to Covid we all became much more aware of the importance of semiconductor supply chains. The bottlenecks affected everything from car manufacturers to consumer electronics. The CHIPS Act will subsidize domestic US chip production. While this might help the US retain some competitive advantages, there are a couple of reasons why a simple subsidy will not do much in the short term to shift the advantage stateside. A subsidy only goes so far The CHIPS Act is not the only subsidization initiative at play. Japan and Europe have been subsidizing chip manufacturing to the tune of nearly $100 billion. China has been doing the same although official figures are unknown. In fact, firms had been reshoring back to the US before the Act was passed as they took security issues into account amongst the geopolitical turmoil. Aside from the subsidy, consider the partnership between Intel and Brookfield Asset Management. The latter pledged $30 billion to allow Intel to manufacture more US chip fabs and subsequently split the revenue. Firms will take supplemental money when it comes, subsidy or no subsidy. But it’s private money that underpins these investment gambles. A labyrinthine supply chain In many respects, fabricating the silicon chip might be the easy part. Once manufactured, however, the chips then need to be packaged, and this is an industry the US no longer has domestically. Couple this with the sheer quantity of components and chemicals that are also located outside of the US, the supply chain will continue to be an issue. For example, fluorspar is used to produce some of the more critical chemicals for chip fabs. China is home to roughly 60 percent of fluorspar. Semiconductor-grade neon is another vital input, and two Ukrainian companies produce over half of the world’s supply. Chemical refining and mining industries have been on the decline stateside for over two decades. The CHIPS Act does not address this. It is uncommon for government spending at this level to ever undergo a thorough cost/benefit analysis. The CHIPS Act sounds like a game-changer but without continued private investment and an answer to the supply chain quandary, US consumers might very well live through another chip crisis soon again.

Korean companies reluctant to return to home due to stingy benefits

[Source : Gettyimagesbank] Only 126 South Korean companies relocated their businesses home from overseas over…

Why Reshoring U.S. Manufacturing Could Be The Wave Of The Future