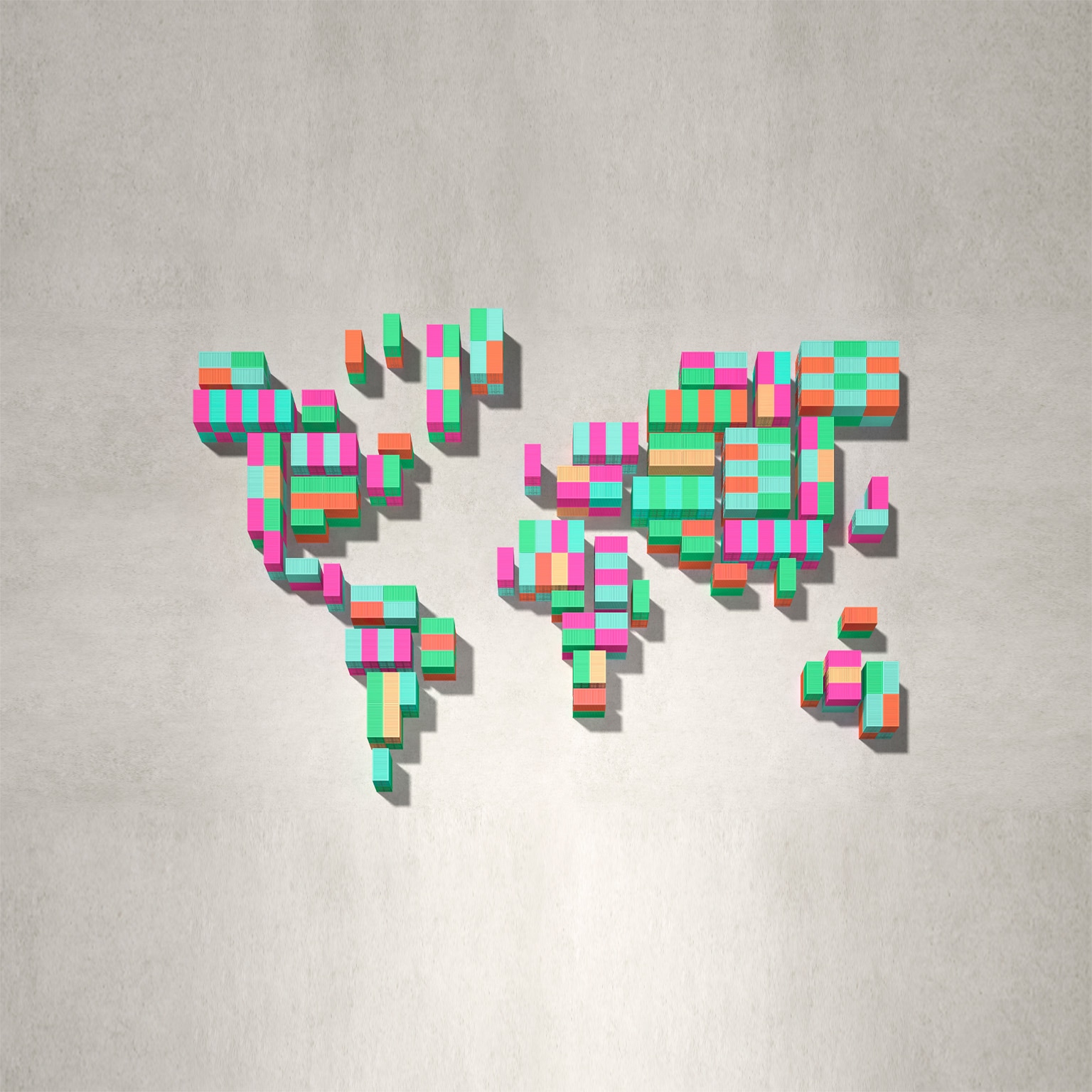 Global trade is once again undergoing a period of intense change, with the pandemic and other factors dramatically affecting supply chains around the world. In this episode of Talking Banking Matters , payments expert and McKinsey senior partner Phil Bruno talks with Christian Lanng, the CEO and cofounder of Tradeshift, a global trade platform. The following edited transcript presents highlights of this conversation. Philip Bruno, McKinsey: For several millennia, trade has mostly been conducted in the same manner. Though we have digitized some elements of the trade process, in many ways it’s really still just an electronic version of how trade has always been conducted: a buyer and seller come to an agreement with each other on the commercial terms, money changes hands, and goods are exchanged. Tradeshift seeks to upend most of that. The Danish-born company, now a Silicon Valley–based fintech, offers a network that allows buyers and sellers to connect. Already, the platform serves a rapidly growing community of companies in more than 190 countries. Fast Company named Tradeshift to its list of the World’s Most Innovative Companies for 2020, and Forbes included it on its 2019 list of the Most Innovative Fintech Companies. And that was before the pandemic brought the term “supply chain” to kitchen tables around the world. The company was valued at about $2 billion following its December 2021 series F round of $200 million in funding. Investors include Goldman Sachs, American Express Ventures, and HSBC. This episode’s guest is Christian Lanng, the CEO of Tradeshift and one of its cofounders. He shared his views on global trade broadly and how he sees Tradeshift disrupting it. Here’s Christian. Christian Lanng, Tradeshift: Tradeshift was created roughly 12 years ago. Before that, my cofounders and I had worked in supply chain and payments for the prior 15 years. We had been involved in massive large-scale infrastructure projects such as the C2P payment era, SEPA [single euro payments area] in Europe, and building infrastructure for government and private companies. What we saw in that moment was that cloud computing was about to radically alter how companies connect, because it was going to radically alter the cost of connectivity. It had been very expensive to connect commerce previously. Tradeshift was born with a very simple idea, which was, Could we make it as easy to create business relationships and connect the trade between them as it would be to connect you and me on Facebook? We’re not so much about the transactions. A lot of people say, “It’s about getting the purchase order from the procurement system or getting the invoice from the supplier.” We actually think that’s part of the problem. If you ask any given supplier in the world who does business with a large company, “How many systems are you using to do business with that customer?” they will say, “On average, 15.” Fifteen different systems to do business with one customer of scale. Then you multiply that with your customer base, and you get a sense of the problem. And for each of those systems, the challenge is the change management of getting the supplier to adapt to that. So what we always say is, “No, we’ve got to have a network. We’re going to have a platform in place. We’re going to break down all these silos of the supplier relationship and put them on one platform.” That’s what Tradeshift is about. Today we do it in three primary areas. We do it in within payment automation. A second area, which we’ve been working in for six years and which we think is a massive emerging area, is marketplaces. That is a category which is emerging very rapidly and will probably replace procurement over time, so we saw this big opportunity to become the Shopify for the enterprise—in a way, providing a little bit of technology to the platform to run their own marketplaces. And then the third leg is our platform technology. I think that’s an area that’s emerging also really, really quickly. Once you have things in the cloud, networking is the next step. I think in enterprise we’re going through exactly the same transition. Christian Lanng, CEO and cofounder of Tradeshift Philip Bruno: Christian is super passionate about trade and talked about how the process of it, with bilateral interactions and complex invoicing, has not changed much for thousands of years. The opportunity for disruption is ripe, given that global trade recently hit a record high of $28.5 trillion, […]

Bringing jobs back to U.S. from China not so simple, consultant says. The trend toward…

Supply chain vulnerabilities have long been a concern in the Pentagon, but the Defense Department’s…