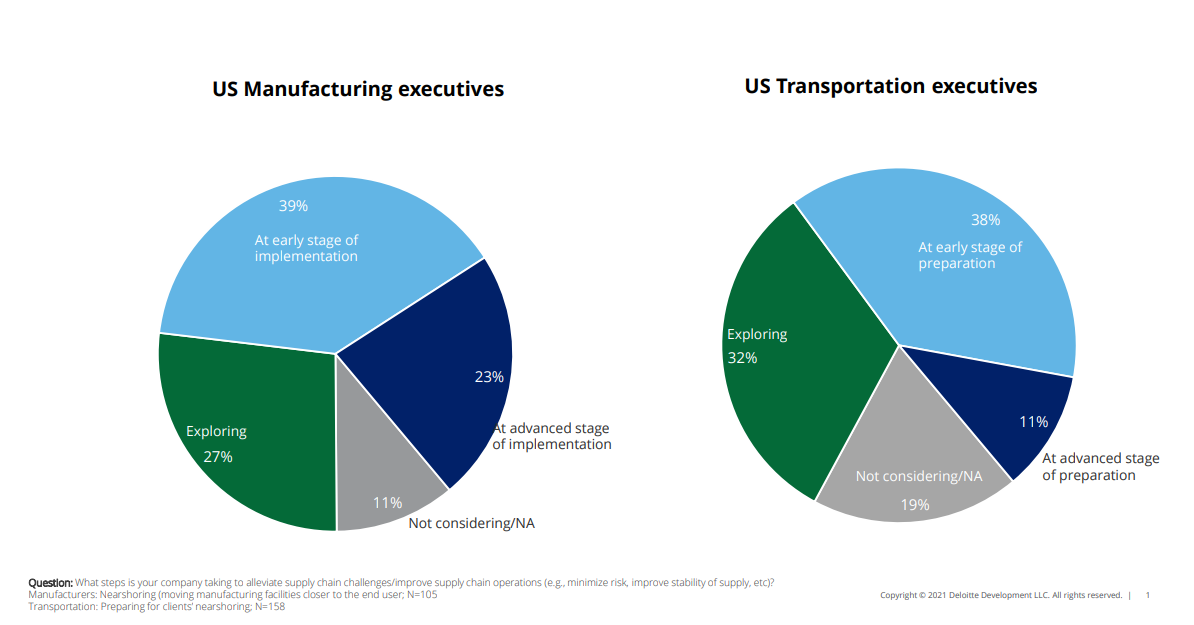 Global trade started 2022 as a driver of the world economy through the pandemic’s fading headwinds. Heading into next year, the market for $29 trillion in international commerce is “moving backwards.” That’s the bleak assessment from Soren Skou, the CEO of Maersk, in an interview Wednesday on Bloomberg Television. (Read the full story here .) The Danish company said Wednesday it expects global container demand to decline 2% to 4% this year, compared with previously guiding demand at the lower end of a range of plus or minus 1%. Its shares tumbled after jumping almost 17% in October. “It’s really hard to be very optimistic with a war on our doorstep and a bigger energy crisis this winter so that is impacting consumer confidence and therefore also demand,” Skou said. “It’s quite likely that we either are or will soon be in a recession, certainly in Europe but potentially also in the US.” Reversal of Fortunes The warning punctuates a stunning reversal for container lines. Nine months ago the workhorses of global trade were struggling to keep pace with demand and basking in record profits, able to charge freight rates that were 10 times higher than pre-pandemic levels. Now spot rates on the busiest routes — from Asia to Europe and the US — have largely returned to their historic norms amid a sharper-than-expected slowdown in consumer purchases. But most big companies pay rates that are locked into long-term contracts, so the sting from inflation might not fade as fast as many people expect. Container capacity is currently so widely available that Maersk and others are canceling voyages to help stem the slump in freight rates and better align services with demand. The slowdown has shipping analysts at Drewry downgrading their outlook and saying today that the global pool of shipping containers is poised to decline for the first time in 14 years. Scrap Metal In another sign that the boom is over: October saw the first demolition since March 2021 of a container vessel of more than 1,000 TEUs, according to Xeneta. “The demand for tonnage, which was running so high, is now dissolving and this is likely to be the first of many demolitions as earnings plunge in the face of a weakening market,” Xeneta CEO Patrik Berglund said on Monday . For Maersk, the No. 2 container carrier, the turning point according to Skou was evident in August — typically the start of peak season for shipping companies. That lines up with the view from the Singapore-based carrier Ocean Network Express , which earlier this week reported a “sudden decline in transport demand” in August and September. A return to normal was also the theme in a presentation this week by Bermuda-based Triton International , one of the world’s largest container leasing companies. On an earnings call CEO Brian Sondey laid out a couple of down-arrow signals: Peak season shipping volumes “were muted this summer, and many of our customers have increased the pace of container drop-offs.” New container orders have “decreased across the market and new container prices and market leasing rates have returned to historically normal levels,” he said. Charted Territory Who’s Reshoring? Shore Enough | US companies are acknowledging that reshoring — once the subject of talk but no groundswell of action — is accelerating, with at least one executive being “pumped up” about critical supply lines shifting away from nations such as China. A new Deloitte survey shows said some 62% of manufacturers it surveyed have started reshoring or near-shoring their production capacities. (Read the full story here .) Today’s Must Reads Powering down | China has ordered a seven-day lockdown of the area around Foxconn Technology’s main plant in Zhengzhou, a move that will severely curtail shipments in and out of the world’s largest iPhone factory. Attractive area | The Mexican state of Chihuahua is looking to attract investment by chipmaker Intel and other semiconductor companies as it seeks to move up the manufacturing value chain and benefit from proximity to the US. Sluggish business | Euro-area manufacturing activity sank to the lowest level since the first Covid-19 lockdowns in 2020 as record inflation and a weakening global economy erode demand for goods. In the US, business activity contracted in October for a fourth straight month. Hampering chains | Protests that have blocked roads following Brazil’s presidential election are threatening to upend the country’s massive agriculture industry. Resume move | The UN said vessels loaded with grains are expected to move […]

Despite popular belief, or what people might think, the Covid pandemic was not the biggest…