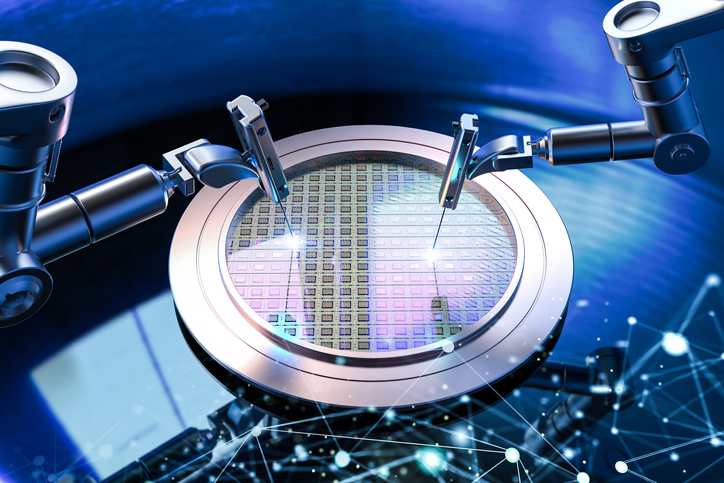 In a recent report for ASPI, Robert Clark and I asserted that Australia had all the right ingredients to build, from the ground up, its own national semiconductor fabrication ‘moonshot’. Like the original American moonshot during the space race with the former Soviet Union, present-day national security and geopolitical imperatives compel Australia to embark on its own historic technology quest. The goal: to leverage Australia’s attributes, from its world-class universities and human capital to its entrepreneurial spirit and effective public-sector institutions. Canberra’s close security ties with the United States and economic ties to Washington’s strategic partners offer a unique pipeline for technology transfer and investment. Australian participation in strategic semiconductor ecosystems and supply chains—despite being virtually absent today—is real and achievable. Clark and I argued that by focusing on older, so-called legacy or trailing-edge, semiconductor technologies—which have relatively low barriers to entry and start-up costs—Australian entities can tap into a nascent global semiconductor renaissance. This is due to demand for specialised legacy chip technology in the automotive, clean technology, medical technology, internet of things, energy and other sectors. Companies in these emerging niches promise to form strategic partnerships with players across the semiconductor value chain, from research, development and design to foundry-related manufacturing. Since our report was published in September, three significant developments have reshaped the international semiconductor landscape, all of which encourage an Australian moonshot. First, in October, Washington rolled out new export controls aimed at Chinese semiconductor companies. For the first time, US regulation targeted older technologies as well as US citizens and permanent residents working for or with blacklisted Chinese entities. Washington’s bombshell upended a long-held assumption in the trade community that ‘in China, for China’ revenue streams tied to legacy technology sales were safe from US sanctions. These latest controls have proven costly for many American firms, including Applied Materials, Lam Research and KLA Tencor, all of which have sold chip manufacturing equipment to Chinese customers. Other foreign companies such ASML (based in the Netherlands), Tokyo Electron (Japan), Samsung (South Korea) and TSMC (Taiwan) have sustained similar collateral damage. These four countries, together with the US, make up the semiconductor Group of 5 , the handful of elite players that control the exclusive intellectual property and critical technology that feed into global semiconductor value chains. They also happen to be long-time allies and strategic partners of the US. Washington has exerted diplomatic pressure on Amsterdam, Tokyo, Seoul and Taipei, with the aim of aligning them with American techno-nationalist policy. This comes at great economic cost and raises the question of what Washington can offer its partners in return for their loyalty and hardship. Despite objections from affected firms, the Japanese and Dutch governments have gone on record to oblige Washington, while South Korean and Taiwanese firms have been given a one-year reprieve from complying with the latest China-technology ban. Washington’s latest round of export controls is accelerating strategic decoupling from China. New prohibitions are driving targeted supply chains towards ‘reshoring’, regardless of higher costs and efficiency challenges. Other factors such as climate change (semiconductor supply chains have big carbon footprints) and the dangers of future pandemics are compounding the need to restructure and ring-fence strategic supply chains. This is feeding a process of reglobalisation and has opened the door for new partnerships. The second major development is the surge of more than US$200 billion in private investment in localised chip fabrication in the US, sparked by the recent enactment of the CHIPS and Science Act. This money is flowing into public–private partnerships across 16 states and represents a cross-section of investors including Micron, Intel, TSMC and Samsung, as well as niche players such as Japan’s Mitsubishi Gas Chemical, which makes highly specialised chemicals for semiconductor manufacturers. All Group of 5 countries have introduced their own CHIPS Act–style programs. Some analysts argue that this is evidence that reshoring efforts will spur a negative-sum race to the bottom and will therefore backfire. Early evidence suggests otherwise. Productive cross-fertilisation is occurring through the Group of 5. Intel recently announced a US$85 billion investment in foundries and R&D facilities in Germany, Ireland, Italy, Poland, Spain and France. TSMC has invested in a new chip fabrication plant in Japan, in partnership with Sony, and is in discussions for a new plant in Germany. In Japan, IBM and Rapidus, a government-backed chip maker, have formed a partnership to manufacture leading-edge chips. Once again, public–private partnerships among trusted entities within the Group of 5 are sparking a reglobalisation phenomenon—not deglobalisation—and firms from […]

An Update on Wally World, and Somewhat of a Digression on the Pandemic Landscape