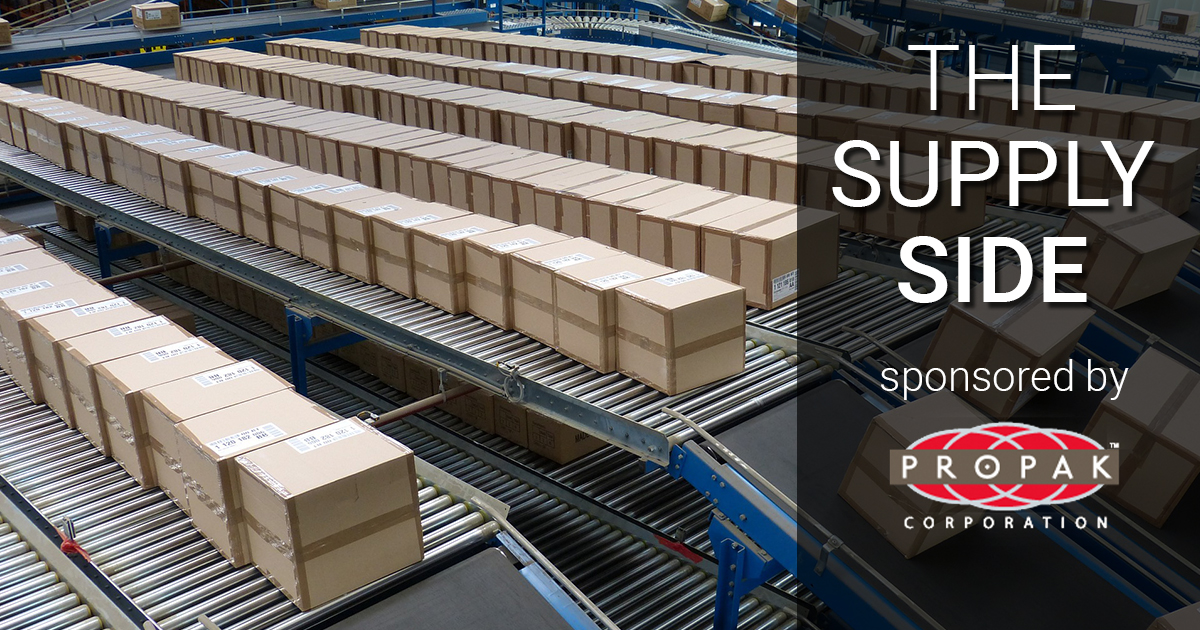 Jordan-based Classic Fashion has opened its first U.S. production facility in Santa Ana, Calif., to cut and sew apparel for Walmart. The commitment is part of Walmart’s effort to grow U.S. manufacturing jobs by purchasing $350 billion worth of goods made, grown or assembled in America by 2031. “Classic Fashion is proud to be a supplier to Walmart as we build our manufacturing presence in the United States,” said Sanal Kumar, chairman and managing director of Classic Fashion. “I’m proud to highlight our incredible U.S.-based manufacturing staff and the community of Santa Ana as we continue to build on Classic Fashion’s 20-year history of success.” Kumar and Walmart worked for several years to try and onshore garment production and participate in the retail giant’s American Lighthouse program that spotlights industries in the most challenging sectors to onshore, such as textiles. Deanah Baker, former head of apparel at Walmart U.S., said textiles were one of the most challenging categories to onshore. But that is where Walmart chose to start. She looked at Classic Fashion and sought out a partnership and plan for reshoring as early as 2015. Baker made her comments in June at Walmart’s Open Call event. She has since retired from Walmart. Classic Fashion has 30,000 employees and 22 facilities in Jordan and India. The newest U.S. shop adds another 125 new jobs with plans to grow to 350 jobs over the next three years. The company leased a 12,000-square-foot manufacturing plant and 7,200 square feet of warehousing space, investing $4 million in the new facility that opened recently and is expected to be in full production by mid-November. Kumar said when Walmart asked him in 2015 to consider establishing an apparel line in the U.S., he knew it would take time as most of the expertise in textiles had dissipated over the 50 years since the U.S. garment industry was active. Classic Fashion started by opening a design office in the U.S., and the new manufacturing shop in Santa Ana is the next phase of that plan. Kumar said it chose the Santa Ana community for the U.S. facility because of the skilled workforce in the region. It is also located close to the major shipping port of Long Beach. Baker said in June that the fight to bring textile manufacturing back to the U.S. would be worth it, and she has acknowledged Kumar as a true partner in the process. Classic Fashion’s U.S. business, The Cut & Sew Co., is working to source materials from countries close to the U.S. to start and then source materials from within the U.S., creating a closed-loop supply chain for an industry that has not existed at scale for decades in the U.S. “Walmart is proud to work with Classic Fashion, which will soon be manufacturing its excellent products here in the U.S.,” said Jason Fremstad, senior vice president of supplier development and sourcing at Walmart. “Investing in local manufacturing creates American jobs, helps small businesses expand and benefits communities like Santa Ana. We’re excited to feature Classic Fashion’s American-manufactured apparel exclusively in our stores.” Kumar said that since he began selling to Walmart in 2005, his business has grown to more than $300 million as of last year. As much as 45% of Classic Fashion’s revenue comes from Walmart sales. Classic Fashion makes the majority of clothing items sold in retail, including swimwear, sportswear, jackets, casual wear and jeans that are marketed under the private-label brand of its customers. While the California facility will manufacture specifically for Walmart for the first five years, the company also makes garments for Sam’s Club, Target, JCPenney, Academy Sports + Outdoors, Hollister, Adidas, American Eagle, Hanes, Calvin Klein and Reebok. The apparel industry has had its ups and downs amid the pandemic and supply chain disruptions. At the same time, Walmart increased its apparel offerings by adding more private brands like the Love & Sports activewear line for women and Athletic Works for men. Classic Fashion makes both of the brands for Walmart. Marketing firm Statista surveyed fashion executives earlier this year and found the rising cost of raw materials would impact their supply chain throughout the year, and 85% said they expected inflationary pressures to persist into 2023. The survey found that 87% of respondents were concerned about higher shipping costs, 79% were worried about port delays and disruptions and 78% said temporary vendor shutdowns impacted them. Other top concerns were centered around the availability of raw materials, consumer demand volatility, international […]

SkyWater Technology, a company which has been very vocal about the need for a secure…

Reshoring has been a hot topic for years — maybe even decades. But now some…

China’s Xinjiang province, nestled against Kazakhstan and Russia, may be a three-day drive from the…