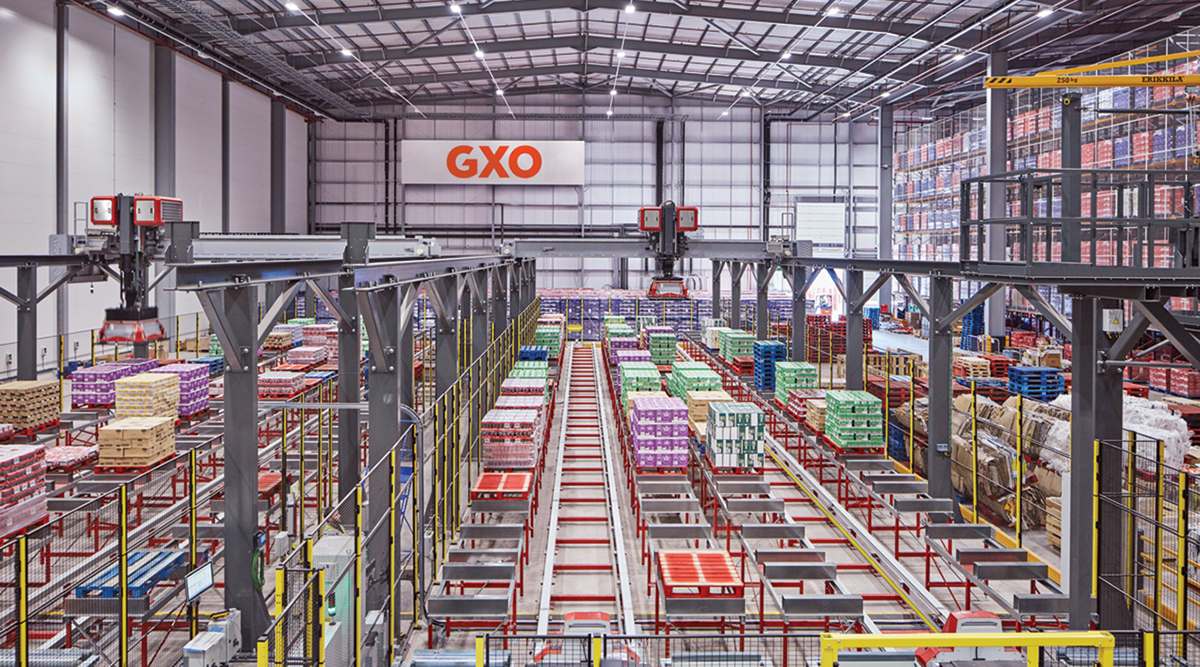 Shippers have been shifting production and sourcing to the U.S. or nearby countries to diversify their supply chains. (GXO Logistics) The impact of the COVID-19 pandemic followed by supply chain disruptions around the world has sparked a resurgence of companies bringing sourcing and manufacturing back to the United States or closer to U.S. shores. While the pandemic continues to be a catalyst, interest in reshoring and nearshoring has been growing over the past several years. Companies are coping with rising costs to source and produce goods in China and other Asian locales. They also have faced tense geopolitical environments, unreliable and expensive global shipping services and supply chain delays exacerbated by port congestion and even inland transportation issues. These factors have encouraged manufacturers to move closer to the source of consumption — the U.S. Rosemary Coates, executive director of the Reshoring Institute, said the pandemic and the chaos it created awakened companies to the fact that they were dealing with risk. “Not filling orders or losing a supplier with no backup, seeing other [sourcing] constraints that were not there before,” she said, describing some of the challenges. “All of a sudden, [supply chains] became a much bigger decision, with a lot more variables and new risks introduced.” China is no longer the lowest cost sourcing option for U.S. manufacturers, Coates said. One alternative she has seen is companies adopting a “China plus one or two” strategy. In this approach, companies are moving some production and sourcing from China to other Asian countries, such as Vietnam, Malaysia or Thailand, at up to a third of the costs. A variation on that theme involves companies relocating manufacturing from Asia and sourcing it along the U.S.-Mexico border. A Clouded Outlook for Global Freight “Chinese companies are there by the hundreds,” she said of plants popping up on the U.S.-Mexico border, and even Mexico’s interior. For U.S. businesses, Mexico-based sourcing and production also has a tariff advantage. “Goods coming directly from China are subject to a 25% penalty tariff. So, if you manufacture in Mexico instead of China you get a 25% savings on cost,” she noted. “Those goods also benefit from advantageous duty treatment under the [United States-Mexico-Canada Agreement].” Coates gave two examples of businesses that chose to expand in the U.S. instead of going overseas, or brought back production: One was a major coffee retailer that decided to procure ceramic coffee cups that it once sourced oversees from a factory in Ohio. Another was a U.K.-based maker of water purification systems for use in airports and malls, with manufacturing in China. With the U.S. a major growth market, they chose to build a factory in Dallas near the airport, specifically to serve the U.S. market, instead of expanding production capacity in China. The trend is borne out in the 2021 State of North America Manufacturing Report produced annually by research and publishing firm Thomasnet.com. The report found that 83% of manufacturers are “likely” or “extremely likely” to reshore by adding North American suppliers, up from 54% in March 2020. The research also cited a potentially dramatic impact from increased reshoring, noting that if four out of five U.S. manufacturers brought on one new domestic single-contract supplier, it would inject $443 billion into the U.S. economy. All of a sudden, [supply chains] became a much bigger decision, with a lot more variables and new risks introduced. Rosemary Coates, Reshoring Institute A similar trend toward supply chain rebalancing also was cited in the 27th Annual Third-Party Logistics Study, a collaboration between the Council of Supply Chain Management Professionals, Penn State University’s Smeal School of Business, NTT DATA and Penske. The report, released last month at the annual CSCMP conference, found that 80% of shippers surveyed have taken or are planning to take action toward “rebalancing production locations to move toward more regional or domestic product networks.” Rebalancing Supply Chains John Janson, senior director of global logistics for custom apparel maker SanMar, said the pandemic “exposed so many potholes in our industry.” SanMar operates in 25 countries, including several in Asia. The company made a decision several years ago to diversify its supply chain in a bid to minimize disruption, cut costs and improve speed to market. Among the regions it looked at were Latin America, eventually settling on Honduras. “There is not enough labor to support the amount of product we need” in the U.S., Janson said, noting that SanMar has a plant in Tennessee that produces the company’s “made in USA” brands. […]

Tesla’s announcement of a new, 2,100-acre gigafactory in Texas has rightly generated a great deal of excitement.…

Since the early days of Covid-19, we’ve heard lots of inspiring stories about businesses, especially…

Wisconsin has enjoyed a rebound in manufacturing jobs, and business owners and advocates hope policies…