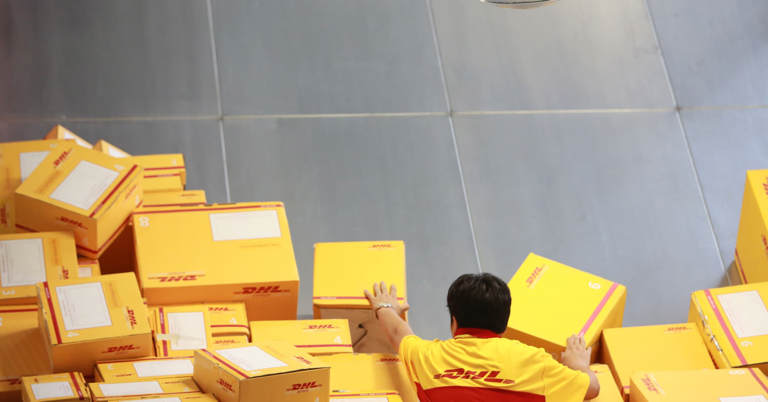 Trade is expected to grow slightly faster in 2022 and 2023 than it did over the previous decade, according to a new report from DHL and the NYU Stern School of Business. Many companies backed away from reshoring and nearshoring plans, leading trade to grow faster in emerging economies close to China. Vietnam, India, and Philippines are benefitting, with Vietnam the biggest winner. Forecasts for global trade to slow down as supply chains reposition through nearshoring and reshoring of manufacturing operations is not happening, according to a new report by DHL Express and the NYU Stern School of Business. Trade is expected to grow slightly faster in 2022 and 2023 than it did in the previous decade, despite the headwinds of Covid, a global economic slowdown and the war in Ukraine. “Globalization did not lead to regionalization,” said DHL Express CEO John Pearson in an interview with CNBC. “We have seen a finessing of some supply chains to the emerging markets. Vietnam is the clear winner.” The report noted that cross border trucking problems and lockdowns in China did have an impact on manufacturing, but the speculation that companies would be moving their manufacturing near-shore or bringing them back to domestic locations — as a result of the “zero Covid” measures in China and related supply chain problems — did not come to fruition. Vietnam strengthened its position in global trade as a result of its speed and its scaling of growth. “This combination is attractive for trade partners,” said Steve Altman, senior research scholar and director of the DHL Initiative on Globalization at NYU Stern. “It means the country has the scale to keep up with its speed of growth.” India and Philippines were the other new areas of trade growth. Emerging markets are importing more raw materials and adopting more technology in their race to attract more manufacturing deals and trade. “These shifts in trade patterns we see reflect more on the quality of the goods rather than the quantity in the emerging market countries,” Pearson said, referring to the pace of innovation and technology adoption in these countries which has helped to improve their standing. Pearson said even a few years ago it wasn’t clear that the manufacturing shifts within emerging markets would take place under the concept referred to as “China + 1, +2, +3,” but it is definitely occurring now, “in a gradual but consistent way,” he said in a separate interview with “Squawk Box Europe” on Thursday. Inflation and the economic slowdown — domestic GDP has been negative for two consecutive quarters — have forced companies to adjust trading operations. “Trade is tied to GDP growth,” Altman said. “In a period of high inflation, what companies need to be doing is to be more efficient and manufacture at lower costs. Companies need to look for the best access around the world to achieve that.” But Altman said this can spur growth in trade. “In the short-term, you have macro-economic trends, but that does not mean a broad retreat from trade,” he said. The short-term outlook in the U.S. as peak shipping season begins remain uncertain, according to Pearson. On Thursday after the market close, Fedex issued an earnings warning for its fiscal first quarter — scheduled to be reported next week — that was 33% below its previous guidance, citing operating costs and weaker global demand, and the shipper pulled its full year outlook. “While no one knows what kind of peak season we will have, we have seen good growth in the United States. It depends on how the holiday shopping season will go and if people stop browsing and start buying,” Pearson said. “Despite, the somewhat cloudy outlook we’re in, it [trade] continues to be very resilient,” he said in the interview with Squawk Box Europe earlier on Thursday.

Click here to view original web page at rade is expected to grow slightly faster in 2022 and 2023 than it did over the previous decade, according to a new report from DHL and the NYU Stern School of Business.

Garment-making hotspots Bangladesh, Vietnam, Pakistan and Turkey are all on the latest DOL list over…

Insight – Is it time for reshoring?

TRADE war and Covid-19 pandemic have exposed the complexity of managing supply chain. In managing…