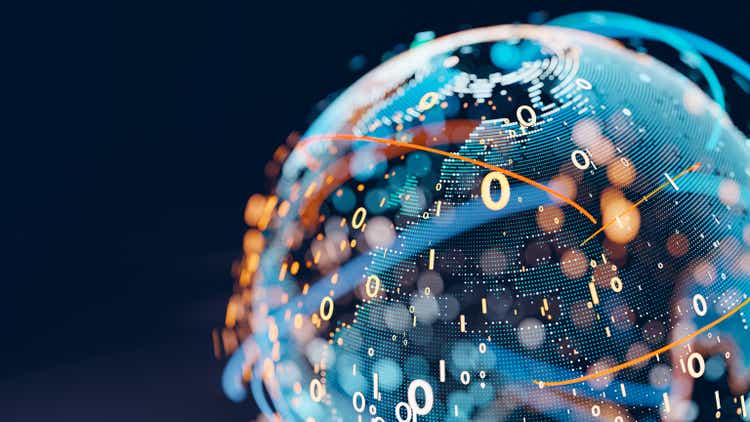 This week’s Thomas Index Report is sponsored by Econo-Pak, an FDA and USDA approved, SQF certified…