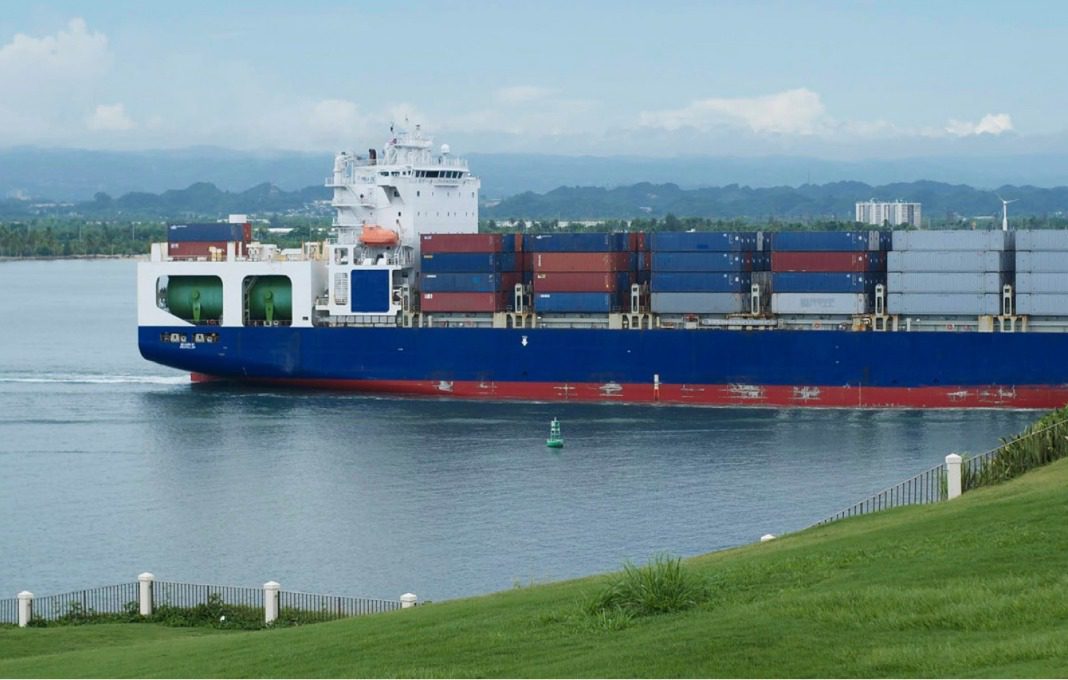 U.S. manufacturers gain greater control of and visibility into their supply chains, as well as access to a robust STEM talent pool, with this island option. It hasn’t been an easy few years for U.S. manufacturers. Since the early days of the pandemic, a perfect storm of challenges—labor shortages, changing consumer buying patterns, geopolitical unrest—has strained the global supply chain, leaving companies forced to guess at the timing for supply delivery and order fulfillment. “China’s zero-Covid policy made it very difficult to bring product over in real time,” says Robert Salcedo, CEO of OcyonBio. “If your manufacturing is there, that cost you a lot of pain and agony.” For OcyonBio, which develops cell and genetic treatments for different types of cancer, the central nervous system and other degenerative diseases such as Alzheimer’s, those kinds of delays present serious risks beyond the inconvenience of late shipments. “If our patients don’t get the products they need, that creates a significant health issue for them,” says Salcedo. But because the company’s manufacturing operations are located on U.S. soil, in Aguadilla, Puerto Rico, it has not had to cope with the worst of the global supply chain shortages. It has also enjoyed other key advantages. “As a U.S. jurisdiction, we offer the same level of operational security, of stability, all the frameworks and protections that you’d expect from the U.S., including intellectual property and patent protection,” says Ella Woger, CEO of Invest Puerto Rico, the island’s official business attraction organization. “I often say that in Puerto Rico we speak three languages: English, Spanish and GMP,” she adds, referring to the Good Manufacturing Practice regulations promulgated by the U.S. Food and Drug Administration. As manufacturers have sought more control of and visibility into their supply chains, the U.S. has seen a surge in reshoring and nearshoring. Already, 79 percent of executives who have manufacturing operations in China have moved part of their operations to the U.S. or plan to do so in the near future, according to the Kearney 2021 Reshoring Index, and the Deloitte “Future of Freight” report estimates that American firms will reshore close to 350,000 jobs in 2022—an increase of 25 percent from 260,000 in 2021. In response to that growing demand, OcyonBio, in addition to its own biologics, is acting as a partnership development and manufacturing organization (PDMO), providing other companies with 200,000 square feet of autonomous space for R&D and manufacturing. “So they don’t have to build the facility,” says Salcedo. “They can lease the space on our campus, get access to quality systems and infrastructure and run as they see fit.” Reshoring in Puerto Rico has a slew of other advantages for bioscience companies and makers of pharmaceuticals, medical devices and high-tech equipment. “We’ve been a global bioscience industrial powerhouse for decades and decades,” says Woger, noting that half of the island’s total GDP of $106 billion comes from manufacturing, and the majority of that is from pharma and medical devices. As the largest exporter of biopharmaceuticals in the United States, totaling more than $50 billion, “we are well positioned to serve international supply chain needs,” she says, adding that Puerto Rico is home to home to 46 FDA-approved pharmaceutical manufacturing facilities, and 11 out of the world’s top 20 pharma and medical device companies have manufacturing facilities in Puerto Rico, including Amgen, Johnson & Johnson, Pfizer, Becton Dickinson, Medtronic, Boston Scientific and GlaxoSmithKline, among other large-scale manufacturers. “And because it’s a smaller footprint here, there are networking opportunities every single day. There’s just an ecosystem of like-minded individuals with whom you can exchange ideas—that’s extremely exciting,” Woger says. “There is really no better place to reshore pharma, medical device and bioscience operations than here.” The territory’s multi-decade focus on both pharmaceuticals and technology has resulted in an outsized population of high-level talent in the field—a priority for CEOs searching for a U.S. home. Half of university graduates in Puerto Rico hold a STEM degree, outpacing the national average by 20 percent. “We graduate 25,000 STEM graduates a year from this little island. That’s seven times more than California, 32 times more than New Jersey,” says Salcedo, adding that Puerto Rico boasts the second-largest concentration of women engineers in the country. The territory also ranks sixth in the world in terms availability of scientists and engineers and is home to over 80 institutions of higher learning, including the University of Puerto Rico-Mayagúez, which is the leading producer of scientists and engineers for NASA. “If you speak to the […]

Should trade continue to be global after the pandemic?

The Semiconductor Industry Association (SIA), which is composed of the world’s electronics giants, has remained…