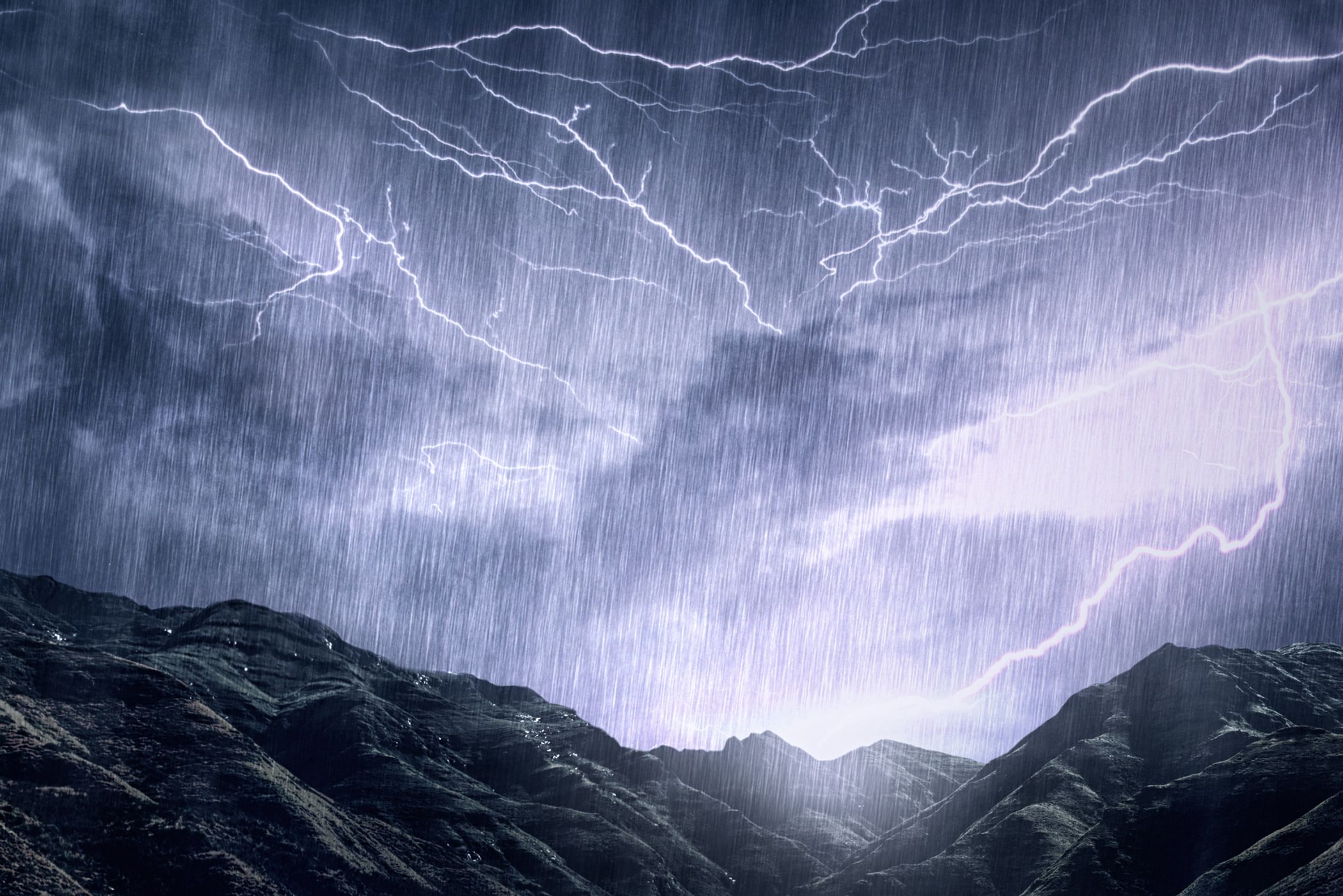 Project Syndicate The view from Davos: We can expect more instability, higher risks, more intense conflict, and more frequent environmental disasters. The outlook is for more of the same. DAVOS, Switzerland ( Project Syndicate )—A host of interconnected “ megathreats ” is imperiling our future. While some of these have been long in the making, others are new. The stubbornly low inflation of the prepandemic period has given way to today’s excessively high inflation. Secular stagnation—perpetually low growth owing to weak aggregate demand—has evolved into stagflation, as negative aggregate supply shocks have combined with the effects of loose monetary and fiscal policies. Where once interest rates were too low—or even negative—they have now been rising fast, driving up borrowing costs and creating the risk of cascading debt crises. The age of hyper-globalization, free trade, offshoring, and just-in-time supply chains has yielded to a new era of deglobalization, protectionism, reshoring (or “friend-shoring”), secure trade, and “just-in-case” supply-chain redundancies. We are therefore facing not only the worst of the 1970s (repeated negative aggregate supply shocks), but also the worst of the 2007-08 period (dangerously high debt ratios) and the worst of the 1930s. New threats Moreover, new geopolitical threats are increasing the risk of both cold and hot wars and further balkanizing the global economy. The effects of climate change are becoming more severe, and at a much faster pace than many had anticipated. Pandemics, too, are likely to become more frequent, virulent, and costly. Advances in artificial intelligence, machine learning, robotics, and automation are threatening to produce more inequality, permanent technological unemployment, and deadlier weapons with which to prosecute unconventional wars. All of these problems are fueling a backlash against democratic capitalism, and empowering populist, authoritarian, and militaristic extremists from both the right and the left. What I have called megathreats others have called a “polycrisis”—which the Financial Times recently named its buzzword of the year . For her part, Kristalina Georgieva, managing director of the International Monetary Fund, speaks of a “confluence of calamities.” The world economy, she warned last year, is facing “perhaps its biggest test since the Second World War.” Similarly, former U.S. Secretary of the Treasury Lawrence H. Summers argues that we are facing the most acute economic and financial challenges since the 2008 financial crisis. And in its latest Global Risks Report —released just before elites gathered in Davos this month to discuss “cooperation in a fragmented world”—the World Economic Forum warns of “a unique, uncertain and turbulent decade to come.” Unprecedented uncertainty Thus, whatever one’s favored terminology, there is widespread agreement that we are facing unprecedented, unusual, and unexpected levels of uncertainty. In the near term, we can expect more instability, higher risks, more intense conflict, and more frequent environmental disasters. In his great interwar novel, The Magic Mountain , Thomas Mann portrays the intellectual and cultural climate—and the madness—that led to World War I. Though Mann started his manuscript before the war, he didn’t finish it until 1924, and that delay had a significant impact on the final product. His story unfolds in a sanatorium that was inspired by one he had visited in Davos, the same mountaintop site (the Schatzalp Hotel) where WEF-related galas are now held. This historical connection is all too fitting. Our current age of megathreats resembles the tragic 30-year period between 1914 and 1945 far more closely than it does the 75 years of relative peace, progress, and prosperity following World War II. It is worth remembering that the first era of globalization was not sufficient to prevent the descent into world war in 1914. That tragedy was followed by a pandemic (of Spanish flu); the 1929 stock market crash; the Great Depression; trade and currency wars; inflation, hyperinflation, and deflation; financial crises and massive defaults; and unemployment rates above 20%. It was these crisis conditions that underpinned the rise of fascism in Italy, Nazism in Germany, and militarism in Spain and Japan—culminating in WWII and the Holocaust. Today’s threats are even worse But as dreadful as those 30 years were, today’s megathreats are in some ways even more ominous. After all, the interwar generation did not have to deal with climate change, AI threats to employment, or the implicit liabilities associated with societal aging (since social-security systems were still in their early days, and most elderly people died before receiving their first pension check). Moreover, the world wars were largely conventional conflicts, whereas now conflicts between major powers could rapidly spiral in more unconventional directions, potentially ending […]

Click here to view original web page at Opinion: This perfect storm of megathreats is even more dangerous than the 1970s or the 1930s, Roubini says

Building An American Brand To Build A Manufacturing Business

Thanks for reading The Times.

/frĕndshôrĭng/ The term, a cousin of “reshoring” and “onshoring” and a sibling to “nearshoring,” is…