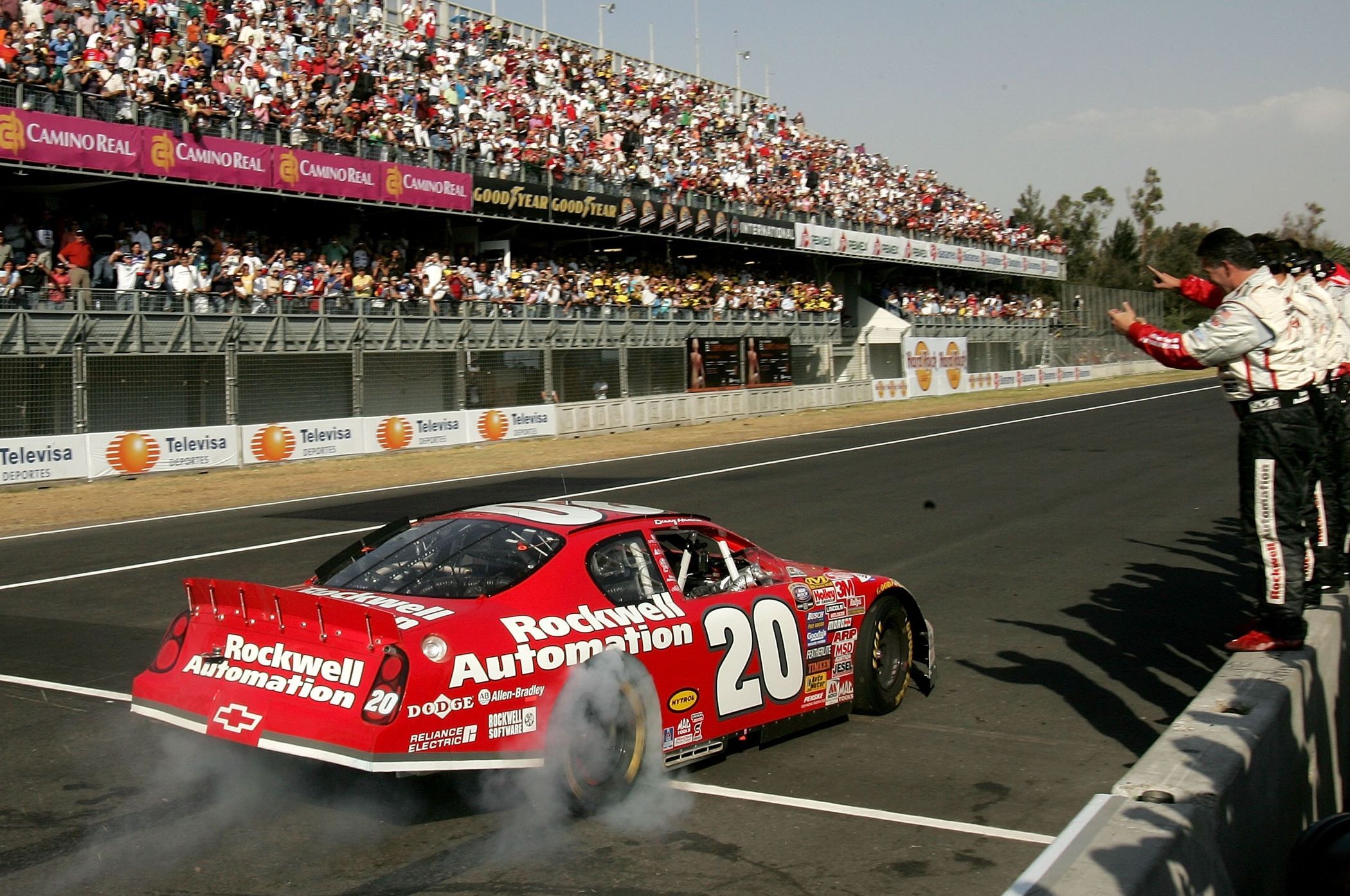 Rockwell Automation specializes in industrial automation equipment, which is used by companies that are reshoring jobs. One of the biggest trends in foreign investing plays out right here at home. It’s called reshoring. An increasingly chaotic world has U.S. companies bringing back their supply chains. The pandemic, U.S.-China tensions, disputes about Taiwan and war have all seriously damaged supply chains. “Just in time” has become “just in doubt” delivery. “Corporations saw their delivery times from China going from a month to three or four months,” says Harry Moser of the Reshoring Initiative. Sometimes companies never even know when they’ll get the stuff they want. Foreign supply chains also amplify the downside of volatile freight costs, duty fees and tariffs. There’s a good investing angle here. Rising investment in U.S. factories will boost the stocks of homegrown businesses that support the trend, say Bank of America analysts. Own those that supply robotics, equipment, factories and warehouses. Regional banks will benefit too. Most of those are smaller companies, but that’s a plus. Small companies look particularly cheap right now. Bank of America suggests dozens of names to clients. I offer 17 below, with help from that bank and Pedro Marcal, the lead portfolio manager of the Aquila Opportunity Growth Fund ATGAX. First, Bank of America says the following factors support the case for a multiyear reshoring trend. 1. “Surging” mentions of reshoring on earnings calls tell us the trend is real. “It’s occurring, it’s been occurring,” said Huntington Bancshares HBAN CEO Steve Steinour in the bank’s July earnings call. Huntington has a big presence in manufacturing states including Ohio, Illinois, Indiana, Kentucky, Michigan, Pennsylvania and Wisconsin. “We’re getting some of that benefit here in the Midwest, and I suspect probably in the Southeast and Southwest as well. I think that’s going to continue.” The bank does equipment financing. In its July call, the specialty chemicals company RPM International RPM said it is building up production to support onshoring in the pharmaceutical, food, technology and energy security sectors. United States Steel X now favors domestic iron ore mines to get an advantage over competitors. 2. Job listings tell us the trend is real. U.S. manufacturing job listings as a percentage of total job listings have been on the rise for the past year, says Bank of America. Most of the reshoring investment and job growth is in the South and the Midwest. Key reshoring states include Michigan, Texas, Tennessee, Arizona, North Carolina and South Carolina. 3. The CHIPS and Science Act of 2022 offers over $50 billion in grants to encourage semiconductor plant construction in the U.S. Also, tax incentives. Intel INTC, Texas Instruments TXN, Taiwan Semiconductor TSM, Samsung, Micron Technology MU, GlobalFoundries GFS and SkyWater Technology SKYT have announced plans to increase chip production in Texas, Arizona, Ohio New York and Idaho. The Inflation Reduction Act and the Infrastructure Investment and Jobs Act also support the construction of U.S. manufacturing plants. 4. The “social” element of environmental, social and governance (ESG) demands that companies know if they’re involved in human rights abuses abroad — such as child labor or forced employment camps. This is harder when suppliers are scattered abroad. Companies are also reshoring to reduce carbon emissions (see below). 5. For every $10 billion of manufacturing revenue moved back the U.S., capital spending here goes up $3.8 billion, says Bank of America. A third of this is for buildings and two-thirds is for equipment. Industrial automation With wages going up a lot, companies will want to invest in automation. They’ll turn to Rockwell Automation ROK because it specializes in industrial automation equipment, one reason it’s a favored name at Marcal’s Aquila Opportunity Growth Fund. Rockwell gets over half its revenue from domestic sales, and it has the largest market share in this space, says Marcal. Rockwell’s Firstronic electronics manufacturing division is picking up business from companies that are reshoring operations, says Marcal. Bank of America also suggests Emerson Electric EMR and Honeywell HON as beneficiaries of industrial automation spending linked to reshoring. Construction plays To build and expand plants at home, U.S. companies will turn to Jacobs Solutions J, and this makes it a reshoring play, says Marcal. An engineering and design company, Jacobs gets high marks for its work in the pharmaceutical and semiconductor industries, two sectors where reshoring is a major trend, says Bank of America. It also has exposure to the aerospace, auto and energy sectors. In pharma, customers include Pfizer PFE and Spark Therapeutics (ONCE). In […]

Click here to view original web page at Opinion: ‘Reshoring’ is poised to boost U.S. companies bringing business back home. Shares of these 17 companies will benefit.

If Factories Don’t Return to US Now, They Never Will

The pandemic, supply chain snarls, government action and automation have lined up to give manufacturers…

Shift away from globalization seen as an advantage for active management

Jared Gross said globalization peaked several years ago and has been flat or declining since.…