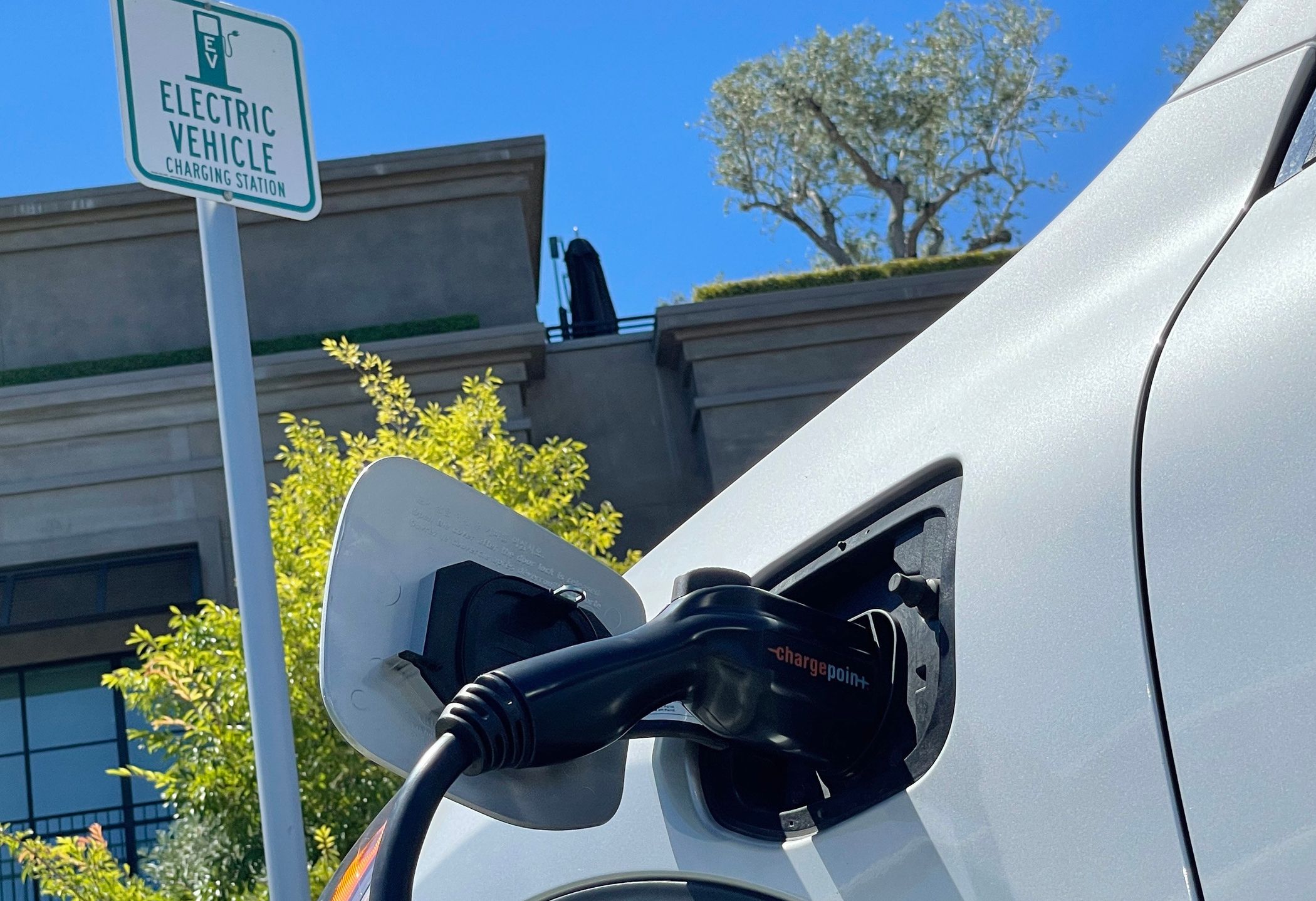 Getty Images Electric vehicles, or EVs, promise a green automotive revolution, but this will not come without uncomfortable transitions in the labor force. Those trade-offs are coming starkly into focus, raising questions about the fate of millions of jobs and the potential for major economic losses in critical sectors for the U.S., Europe and Japan. Ford F, +1.59% announced on Aug. 22 that it would l ay off 3,000 workers , i ncluding 2,000 salaried employees, as part of its ongoing transition from internal combustion to electric vehicles. The job cuts were part of a planned 8,000-person thinning to save money for the massive shift. Other auto makers have indicated similar plans to cut jobs. Volkswagen VOW3, +1.87% CEO Herbert Diess was fired in July 2022 in part due to conflicts with workers unions exacerbated by plans to reduce the workforce as part of the German car maker’s electrification efforts. Toyota’s 7203, -1.98% top executive warned that a rapid transition to EVs could cause millions of job losses in Japan . The reason for the job risk and recent cuts is clear: Electric vehicles have far fewer moving parts in their drive trains than gas-powered vehicles. Fewer parts equate to simpler and faster assembly. EVs do have many thousands of batteries, but these are static and relatively reliable. As a result, car makers can build EVs with fewer workers on the line using more robots and automated processes. Consultancy AlixPartners finds that EVs r equire roughly 40% fewer hours of assembly time than gas-powered cars. Those types of efficiencies must translate into less jobs somewhere in the assembly process, which will ripple outward. Modular designs + fewer parts = fewer jobs Designing EVs and manufacturing parts of those vehicles, likewise, requires fewer workers. Pistons, cylinders, engine blocks, carburetors, ignition systems and many other design-intensive parts are no longer needed in EVs. Facing an uncertain future, some automotive parts suppliers are either considering or starting to ramp down production of parts for combustion engines. Continental CON, +0.23% , one of the world’s largest automotive parts makers, announced in 2019 that it would no longer be investing in developing products for combustion engines. According to McKinsey, 15 major automotive and light-vehicle companies have already announced intentions to stop producing ICE-powered vehicles by 2040. Those include Ford, General Motors, GM, +0.03% Nissan, 7201, -1.29% Hyundai, 005380, Volvo, VOLV.B, +0.61% Honda 7267, -1.93% and Mercedes MBG, +1.48% . All are looking at Tesla TSLA, +2.26% as a guide to the electric future; Elon Musk’s dynamo has high margins and a cult-like brand following that continues to set the tone. Rumblings of Apple AAPL, -0.20% entering the field is an additional spur driving EV adoption by the existing majors. The tidal wave driving EVs has multiple facets. We are seeing huge cultural shifts in demand curves for vehicles; Ford’s electric F-150 is in such hot demand that the automaker has been able to raise prices by over $7,000 per vehicle. The F-150 is a U.S. icon and its eager embrace by a wide swathe of car lovers shows that any EV stigma lingering in the U.S. is gone. The nature of battery packs and chassis also make it far easier to reuse elements and create modular vehicle designs. Automakers have been doing this with combustion engines, and it reduces the need for design and engineering work. That will only accelerate in the face of onrushing EV adoption. The net result of a far more efficient process will likely mean a reduction in jobs in the near term. A study by the European Association of Automotive Suppliers found that a shift to 100% electric vehicles would result in the disappearance of half a million jobs and a net loss of 275,000 jobs within the European Union. That estimate assumes Europe adds considerable jobs in the battery sector. The Economic Policy Institute, a U.S.-based liberal think tank, estimated a loss of 75,000 U.S. automotive jobs by 2030 if , as President Joe Biden envisions, half of all car sales are battery electric vehicles by that year — unless the U.S. subsidizes reshoring of jobs and supports industries critical to electric vehicle production. The ripples don’t stop there, either. Ripple effects: Dealers and mechanics One thing drivers love about EVs is that they rarely break down and if they do, they are relatively easy to fix. Unfortunately, this threatens jobs at auto dealership and auto repair shops, which collectively employed over 2 million workers in the United […]

Click here to view original web page at Opinion: Ford’s job cuts are just the beginning of another EV earthquake

Reshoring Your Supply Chain: Is It Time to Bring It Home?