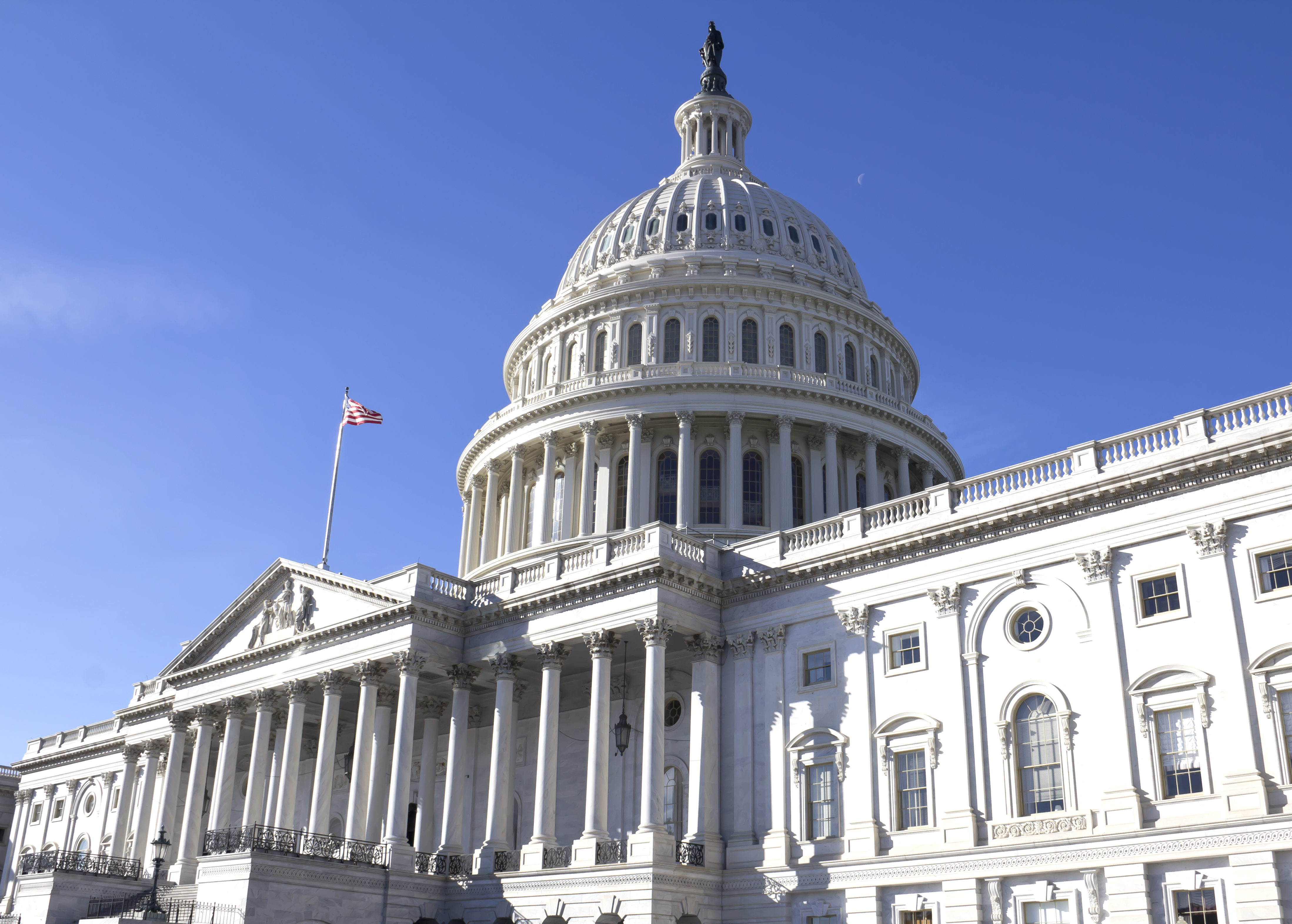 The Inflation Reduction Act of 2022 includes funding for energy security and several incentives for EVs. Image via Shutterstock. For the past year and a half, the Build Back Better agenda has been on a roller-coaster ride — and I am not talking about those easygoing kids’ rides either. I’m talking about the rides that spin you upside down and twirl you around, only to flatten out, giving the impression it’s over, and then take you for another thrilling set of twists and turns. Here is a perfect example of what I mean. Last week, I reached out to Joe Britton, executive director of the Zero Emission Transportation Association (ZETA), a federal coalition focused on advocating for 100 percent electric vehicle (EV) sales by 2030 with corporate members including Tesla, Rivian, ABB and EVgo. I wanted to speak with Britton, given the news at the time out of Capitol Hill that the Build Back Better bill was completely dead in the water again and all that remained was a health care spending deal . ZETA has been at the frontlines of all things federal EV policy since launching in late 2020, so there’s no one better to speak to than Britton and his team. Then just like a roller coaster, prior to my interview, news broke that Build Back Better was not fully dead, and Sen. Joe Manchin, who has held up much of the progress on passing a meaningful bill, supports moving forward on some version of a bill after negotiations with Sen. Chuck Schumer. Oh, and now the bill was no longer called the Build Back Better Act, but instead is The Inflation Reduction Act of 2022. If you take Manchin at his word, then apparently he was never really out of the deal, despite media reports to the contrary. “Remember when I told you I didn’t walk away? I never walked away. I’ve never walked away from anything,” Manchin said in an interview with Punchbowl News after announcing a deal has been struck on the new bill. In this piece, I don’t plan to recap the well-documented twists and turns of Build Back Better. Instead, I want to look ahead and help make sense of what transpired these past few days because this may be the planet’s best shot at meaningful climate policy passing in the U.S. Even as I write this, I would be lying if I said I am not holding my breath on whether Congress will be able to pass it. While we are nowhere close to what President Joe Biden initially proposed in 2021, passing this legislation will put the U.S. on a path to roughly 40 percent emissions reduction by 2030 , short of the original U.S. goal of 50 percent by 2030 that is needed to meet net zero by 2050 — but a whole heck of a lot better than nothing at all. As it stands, the bill will bring in $739 billion and will invest $433 billion in energy security and climate change along with an Affordable Care Act extension. The previous version of the bill passed by the House last year included a total $1.75 trillion. Specifically for climate, the bill sets aside $369 billion for energy security and climate change compared with the previously allocated $550 billion . The bill includes several incentives for EVs, including maintaining the $7,500 purchase incentive but removing the tax credit cap after automakers hit 200,000 EVs sold. Removing the cap would make GM and Tesla vehicles once again eligible. Additionally, the incentive moves to the point of sale instead of applying as a federal tax credit. A few firsts: The legislation also includes $4,000 for used EVs and up to $40,000 for commercial trucks that weigh more than 14,000 pounds. For those interested, here is the one-pager on all the various spending breakdowns and the full text for all my fellow policy nerds. Also, make sure to check out GreenBiz’s recent piece on the The Inflation Reduction Act of 2022 and its impact on climate tech by our own Leah Garden. Given my incredible conversation with Britton, and how helpful it was to dive deeper into the legislation, we have decided to publish the full interview, edited for length and clarity: Vartan Badalian: When I first reached out a couple of weeks ago to schedule this interview, we were in a much different place compared to now. A lot has transpired over these last couple of days. It is like […]

Click here to view original web page at On Capitol Hill, a 180-degree turn of events for climate, EV policy

SMC3 panel takes a look at nearshoring and reshoring, as China goes through some shifts

SMC3 panel takes a look at nearshoring and reshoring, as China goes through some shifts…

The pandemic has shown that supply chains will need to be rethought, with more emphasis…

Beyond the Trade War: Why Reshoring Makes for Better Business