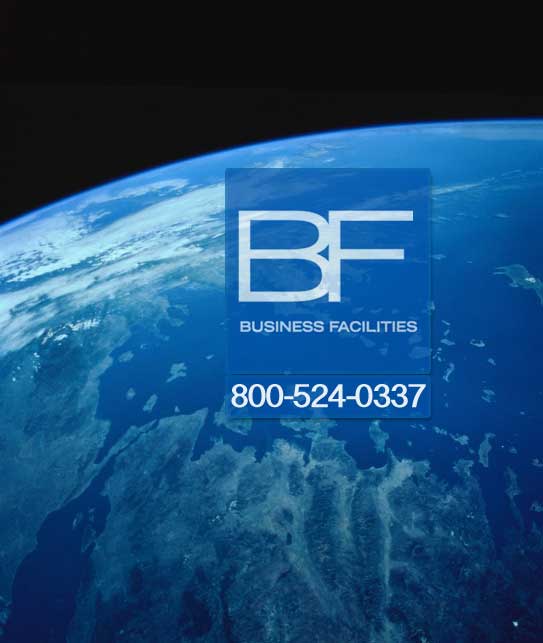 The New Year has just begun, inspiring many of us to reflect on what 2023 may hold. We wonder, what will happen in the year ahead, and how will it impact business growth, corporate site selection, economic development, and more? Will life ever return to the way it was prior to COVID-19, or has the world as we know it permanently changed in response to the pandemic? There are significant changes underway that will accelerate and alter the way we live, work, and travel, according to Resonance , a global advisor on tourism, real estate, and economic development. Here’s a look at five key trends that are top of mind as we begin 2023, courtesy of the team of advisors at Resonance. 1. Incremental Innovation Baby Boomers alive today have arguably witnessed more technological innovation in their lifetime than all of the generations that came before them combined. That’s about to change. While we’re focused on inflation and debating the likelihood and potential severity of a recession in the near term, we’re missing the emergence of a much longer-term trend—a secular shift—from a sustained period of radical innovation and long-term growth to a prolonged period of incremental innovation and much lower growth. To put it in investment terms, we’re seeing a shift from a growth mindset and expectations towards a value-oriented mindset and incremental gains and innovations in both business and society. Instead of chasing the next big thing, cities, companies and organizations will increasingly be focused on efficiency, productivity, and generally doing more with less for the foreseeable future. 2. Automation A key area of innovation in the next few years will be in automation. Automation has already transformed manufacturing. There’s been endless speculation about how it transform mobility next, but we’re much more likely to see the automation of a bevy of much smaller tasks and services throughout our cities before we ever see autonomous vehicles on our city streets. From checking into hotels to checking out at retail (and many others), automation will help us address labor shortages in a wide range of industries. Automation won’t change our cities or economy, but it will make them run more efficiently. 3. Agglomeration It isn’t a word you’re likely to hear outside of academia, but agglomeration neatly describes a trend that will shape the future of our cities and workplaces. Simply put, agglomeration is “a large group of many different things collected or brought together.” Prior to the pandemic, a handful of cities were attracting most of the talent and companies powering the knowledge economy. While many of those people and organizations left during the pandemic, they didn’t all move to cabins in the woods. They moved to smaller towns or suburbs in their region or other cities where someone like them already lived. The pandemic may have temporarily stunted the growth of some of our so-called superstar cities, but it didn’t diminish our need for community nor the value of the knowledge transfer that happens when like minds work in proximity. The pandemic has been like a supernova for some superstar cities—while they won’t collapse, the exodus of talent and capital will help create a constellation of new star cities across the country and around the world. The same can be said of our workplaces. Fancy corporate headquarters and campuses may be in decline, but new, distributed ways of working and gathering will form in their place—one of which will be a renewal and reinvention of large-scale business meetings and events. 4. Localization Globalization has been a driving force of economic growth for decades, but supply chain breakdowns during the pandemic revealed how fragile this system was. Add in renewed geopolitical tensions and constraints, and the result is that many companies have started reshoring or near-shoring elements of their manufacturing process. Global trade is still growing, but its share of the total global economy actually peaked all the way back in 2015; the trend towards the production and consumption of more local goods and services was simply supercharged by the effects of the pandemic. The concept of the 15-Minute City gained traction as a convenient way of packaging an approach to thinking about how we might design cities and neighborhoods where we can meet all of our daily needs and work within 15 minutes of where we live. The way most of us live won’t fit into such a convenient envelope, but we will see a redistribution of economic activity and development within our cities, and we […]