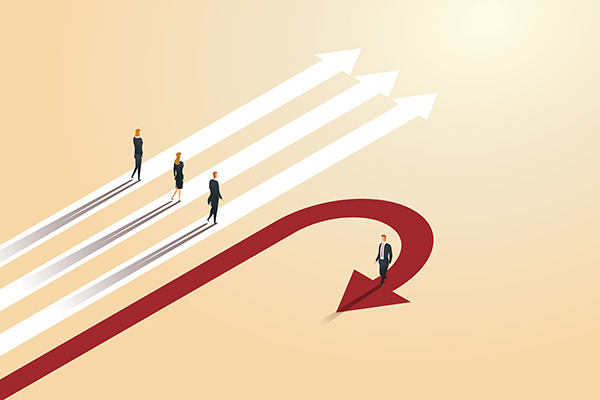 [Source : Gettyimagesbank] Only 126 South Korean companies relocated their businesses home from overseas over the past nine years despite government incentives whereas nearly 30,000 new entities were set up outside Korea by Korean companies over the same period, data showed Thursday. According to the Ministry of Trade, Industry and Energy and The Export-Import Bank of Korea, a total 27,336 new entities were set up overseas by Korean companies through foreign direct investment between 2014 and 2022. Annually, 3,050 overseas corporations were established in 2014, 4,016 in 2019, 2,428 in 2020, 2,330 in 2021, and 1,931 in 2022. The latest decline was mainly due to the growing protectionism on the global trade front in major countries, a slowdown in global economy, and the Covid-19 fallout. Only 126 companies, on the other hand, relocated their base from overseas to home between 2014 and 2022 despite the Korean government law that was enacted in the end of 2013 to provide more tax incentives and subsidies to returning operations. Of them, only two were large conglomerates. Experts urged the government to provide more generous incentives to have businesses relocate their operations to home from overseas. “The government should consider offering more corporate tax exemptions and easing capital regulations,” said Joo Won, an economist at Hyundai Research Institute. Under Korea’s current reshoring policy, companies are acknowledged as reshoring firms only when they reduce, settle, or hand over at least 25 percent of their overseas establishment and build or add a facility that can produce the same products at home. Reshoring companies are given investment subsidy and job creation grant worth up to 30 billion won ($23.5 million). Corporate tax exemption is only subject to those that relocate base to other regions outside capital Seoul area. Businesses in advanced technology and key supply chain sectors are exempted from reducing overseas operations. By Song Gwang-sup, Park Dong-hwan, and Lee Eun-joo [ⓒ Pulse by Maeil Business News Korea & mk.co.kr, All rights reserved]

Economic changes can seem like they happen at a supersonic pace, especially with so many…