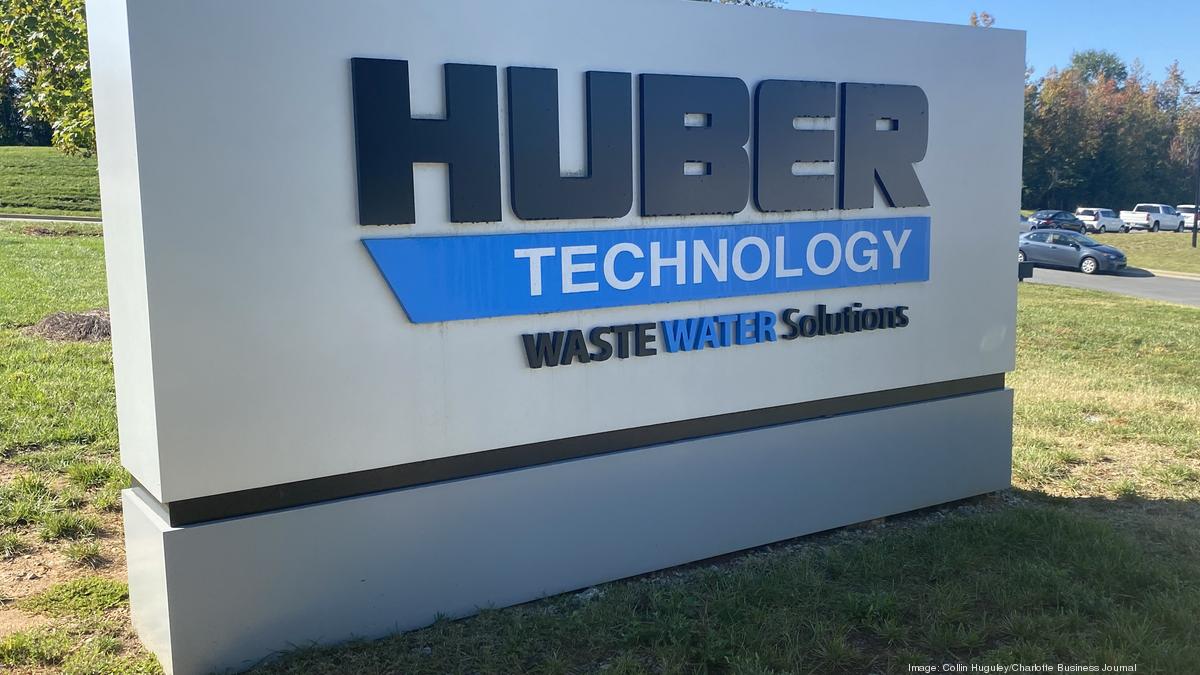 Four years after first announcing its move into Lincoln County, Huber Technology Inc. has formally begun a major expansion of its operations there. The company, which produces equipment for water and wastewater treatment, held a groundbreaking ceremony today for its $39.5 million expansion. Huber Technology, a subsidiary of Germany-based Huber SE, is adding 123,000 square feet to its facility at Airlie Business Park in eastern Lincoln County. Huber Technology unveiled its plans to pursue the expansion earlier this year and was approved for incentives for the project. County documents state that the expansion would create at least 46 jobs at an average annual wage of $61,913. The facility is currently around 60,000 square feet and employs nearly 100 workers. The expansion is being targeted for a late 2023 completion. The manufacturer announced in 2018 it would move its North American headquarters to Lincoln County from its previous location in Huntersville. Huber Technology moved there, in part, to be able to accommodate future expansions. “They purchased this, which is a little over 20 acres, back in 2018 because they knew they were poised for growth and wanted to be able to enlarge their footprint as needed,” said Cliff Brumfield , executive director of the Lincoln Economic Development Association. Huber SE CEO Georg Huber spoke at the groundbreaking today. He recalled when Huber first pursued U.S. operations in Georgia in the 1990s, which he said was a mistake at the time. But the company kept pushing because it had “no plan B” and eventually moved the operations to Huntersville to help grow its U.S. business. Huber Technology’s Lincoln County facility opened in 2020. “The goal, as we always said, is to make the U.S. market our second home market,” Huber said. Foreign direct investment is a critical component of Lincoln County’s economic development efforts, Brumfield said. The county has six other German-owned companies with investments there, several of which have or are about to pursue expansions there. Brunmfield said the county’s proximity to Charlotte and Charlotte Douglas International Airport positions it well for manufacturing investment as reshoring efforts intensify. “Like most counties that are heavily involved with advanced manufacturing, a majority of our announced new capital investment does come from these expansions,” Brumfield said. “Our goal in Lincoln County is not necessarily just to land new industry but, more importantly, grow our existing base and we work very hard to meet what their challenges are.”

How the pandemic could globalize the economy even more

Harold James has been writing about globalization, and its oft-expected demise, for the better part…