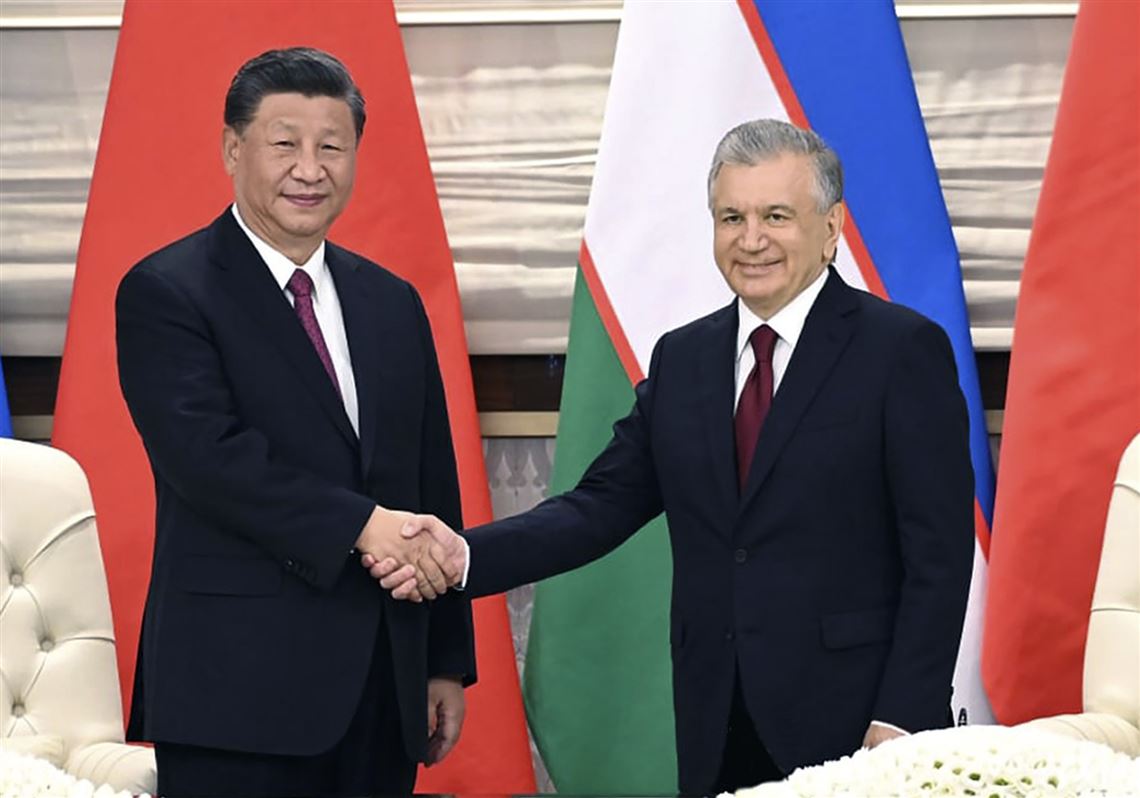 Someday we may come to recognize China’s rehearsals of attacks on Taiwan and the tough talk from their “wolf warrior” diplomats as the wakeup call America desperately needed. The truly bipartisan action to bring the most vital elements of national competitiveness home to the U.S. was sparked by the realization that manufacturing in China is a serious vulnerability to national security and financial strength. Biotech manufacturing is a key part of meeting that need. The summit meeting between Presidents Vladimir Putin and Xi Jinping is confirmation that the autocrats are united in opposition to the United States. Read more Blade editorials Mr. Putin has shut off energy supplies to Europe and created massive cost spikes. American vulnerability to the same tactics from China must not be allowed. Essential production simply has to return to America. President Biden has followed on the CHIPS Act which provides subsidies for plants built to make computer chips, with an executive order to bring biotech manufacturing back to U.S. shores. Distrust of China is behind the order directing that products developed through federal government assistance must be made in America. It is part of a war on cancer that has been a big part of Mr. Biden’s personal mission since the affliction took the life of his son Beau. The president announced the creation of a new cancer cabinet and Advanced Research Projects Agency for Health Monday in a speech at the Kennedy Presidential Library in Boston. The cancer research is likened to President John F. Kennedy’s mission to put a man on the moon. The ARPA-H configuration mirrors the highly successful national defense program DARPA. Given the collapse of investments in Russia following the invasion of Ukraine, the Wall Street financial interests who’ve been the driving force of disinvestment in the United States suddenly understand the risk to capital when the rule of law is whatever a communist dictator says it is. The reshoring of production to America of essential products for progress is commonsense. Investment in nations that are allies and like us have an established system of law is acceptable with reciprocity for the next level of manufactured goods. But it is now established as financially foolish to put investment capital into hostile competitors like China. Following the money will always show the priorities of our democratic-capitalist country. We are voting with our dollars for an America-made future.

The impact of the rise in interest rates, the energy crisis, and China opening up…

Insight – Is it time for reshoring?

TRADE war and Covid-19 pandemic have exposed the complexity of managing supply chain. In managing…