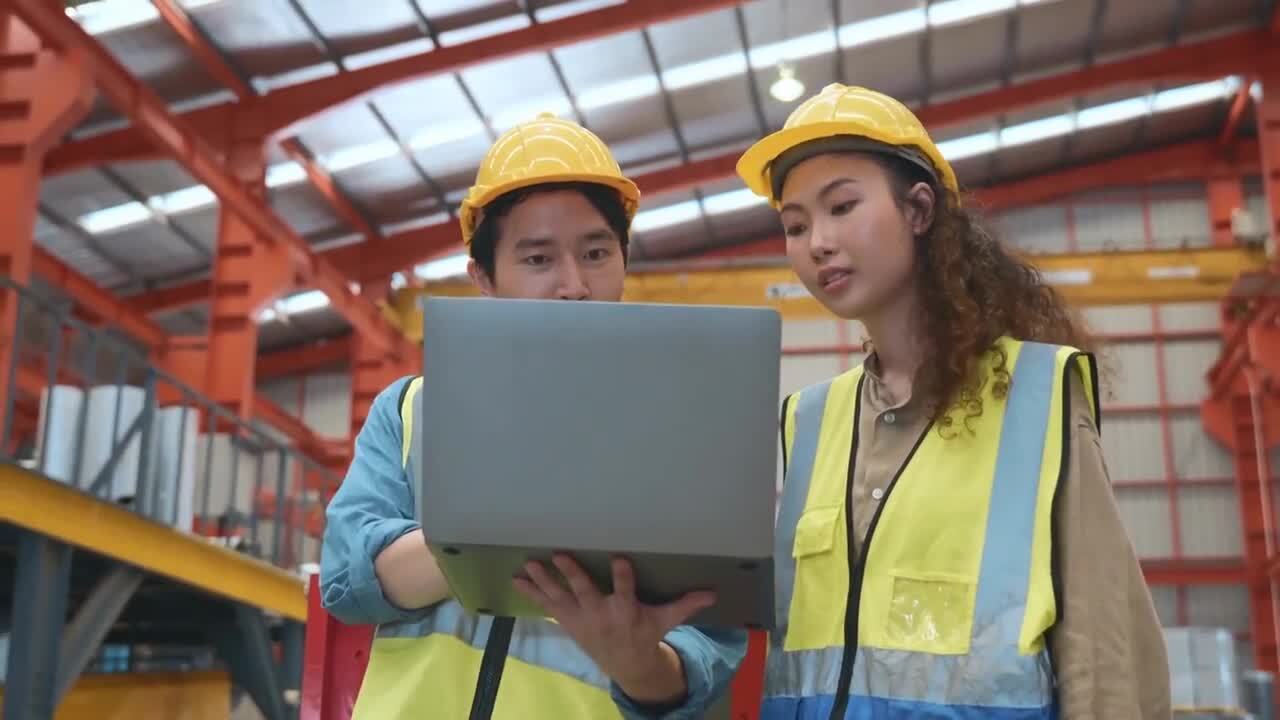 The COVID-19 pandemic almost instantly threw a multi-year wrench into global supply chains — and highlighted the advantages of more compact logistics operations. For many U.S. companies, that has meant reshoring manufacturing operations from lower-wage nations back to the States. But for manufacturers in China who want to keep a foothold in the North American market, it means finding a way to get its operations closer to their end-markets. And if it also means getting around U.S. tariffs, all the better. Bloomberg recently detailed the trend of Chinese manufacturers sending both operations and personnel to new facilities in Mexico, where — under a revamped North American trade pact — products aren’t subject to the tariffs imposed on Chinese-made goods. Chinese investment in Mexico was already on the rise, growing from $154 million in 2016 to more than $270 million in 2017 amid heightened trade tensions between the U.S. and China. By last year, persistent supply-chain headaches and a tech crackdown by Chinese officials fueled an increase to nearly $500 million. Bloomberg noted that materials and labor in Mexico are more expensive than China, but that gap is closing — just as tariffs and logistics costs take their toll. The article particularly looked at Hofusan Industrial Park, a former cattle ranch outside Monterrey about 100 miles from the border. The site housed one facility three years ago; today, there’s 11, including electronics company Hisense and auto-parts maker Hangzhou XZB. Officials expect 35 facilities and some 15,000 workers in the industrial park in coming years — about 10% of which would be managers from China. Although there might be a certain irony in a longtime destination for outsourcing itself sending production across the ocean, Chinese officials are apparently largely OK with the trend. Beijing looks to be happy to send low-margin manufacturing elsewhere if it means bolstering production of advanced technologies, such as microchips and electric vehicles, at home.

The Lasting Impact of COVID-19 on Global Trade

In recent months, we’ve watched the world come to a standstill, forcing individuals and businesses…

The Beach Riot Getaway League , based in Orange County, Calif., has launched, aimed at…

In supply chain circles battered by more than two years of upheaval, the word “normal”…