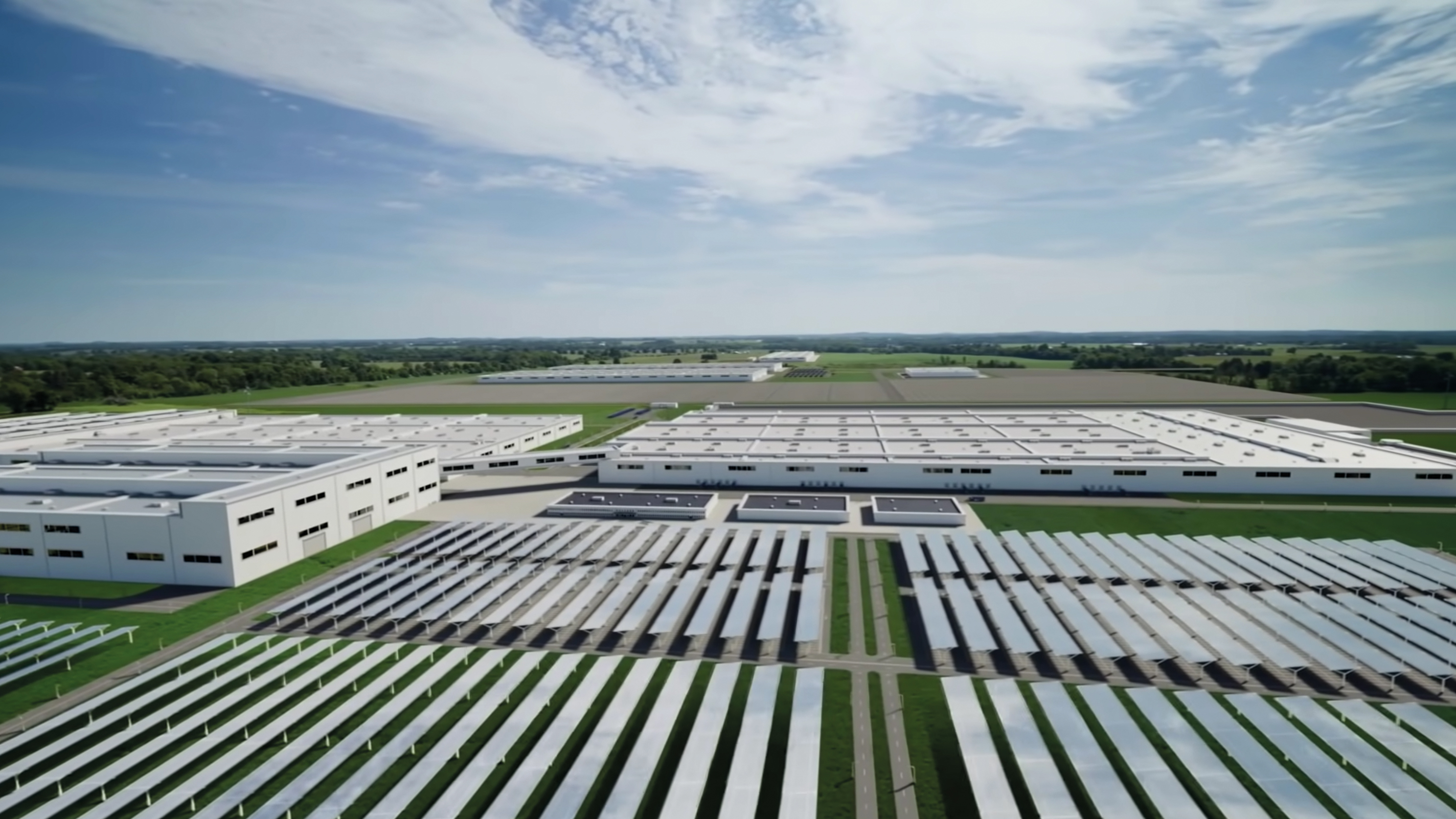 Employment creation: Ford’s Blue Oval City in Tennessee is expected to bring roughly 5800 jobs New and existing investors in the US are facing a challenging environment, as the world’s largest economy battles with persistent supply chain issues, and shortages of skilled labour and industrial land. These constraints coincide with booming inward investment. In the first half of 2022, more than 960 greenfield projects were announced by foreign companies in the US, the second-highest ever number recorded for a six-month period, according to the latest data from fDi Markets. Jim Hoffman, a trade expert at Covenant Park who advises multinationals and governments on resilience, says that the continental market of the US, Mexico and Canada makes it very attractive for companies. “It makes perfect sense to build and assemble here now, given the turmoil in the supply chain,” he says. “But labour is always a challenge anywhere.” A case in point is the huge $11.4bn investment plan announced in September 2021 by US automaker Ford and its battery partner SK Innovation. Almost 11,000 jobs are expected to be created by the joint venture at two planned US campuses in Kentucky and Tennessee, for the production of electric vehicles (EV) and batteries. Blue Oval City alone, a vast complex in Western Tennessee set to be completed in 2025, is expected to bring roughly 5800 new jobs. However, Jeff McCord, a commissioner at the Tennessee Department of Labor and Workforce Development who is working with Ford to meet their workforce needs in the state, summarised the challenges faced: “We certainly have a skills gap issue [and] a people gap issue,” he said at a virtual meeting held in mid-May 2022 by the state’s Economic and Community Development team. Where are all the workers? Tennessee is not alone. Tightness in the national US labour market, where there continues to be strong job growth and an unemployment rate of 3.6% in June 2022, is making it difficult for companies to find workers for existing operations and expansions. Takajiro Ishikawa, the CEO of Japanese engineering giant Mitsubishi Heavy Industries (MHI) America, tells fDi it is a “huge challenge” to hire and retain workers at MHI factories and service centres across the US. “It is very difficult to get skilled labour,” he says. “Even if we are able to find labour, the turnover rate is exceedingly high.” In May 2022, there were more than 11.25 million job openings across the US — more than double that of two years earlier and outnumbering the 5.95 million unemployed people, according to the US Bureau of Labor Statistics (BLS). The highest numbers were in education and health services (2.17 million); professional and business services (2.00 million); and health care and social assistance (1.98 million). A combination of factors has contributed to this worker gap. Large numbers of Americans decided to retire during the pandemic, with 3.3 million more retirees as of October 2021 compared with January 2020, according to the Federal Reserve Bank of St Louis (St Louis Fed). Many workers have also recently decided to quit, in what has been termed the “Great Resignation”, with rates across the US reaching a record high of 3% at the end of 2021. A survey published by Pew Research Center in March 2022 found that low pay, a lack of opportunities for advancement and feeling disrespected at work were the reasons most cited by Americans who had quit their jobs. Concrete action “We’re taking concrete action to address these [labour] shortages,” says Arun Venkataraman, the assistant secretary of commerce for global markets, who leads the US federal government’s efforts to promote exports and attract inward investment. He says that the government is working with industry, universities and labour unions to “beef up the workforce in a number of sectors where we’ve lost a generation of workers” due to retirement during the pandemic. There are signs this is working. As of March 2022, 3.2% of workers who were retired a year earlier are now employed, according to analysis of data from the Current Population Survey by Nick Bunker , an economist at employment website Indeed. Despite this, lack of talent remains the biggest challenge facing executives at manufacturing companies, says Hernán Luis y Prado, the CEO of Workshop for Warriors, which helps US veterans, among others, get into advanced manufacturing. “Manufacturing has advanced much faster than the educational systems that used to provide for it,” he says, adding that he is yet to find one sector that does not need talent. […]

Cover Story: Becoming an irreplaceable part of the global supply chain amid ‘slowbalisation’

This article first appeared in The Edge Malaysia Weekly on January 23, 2023 - January…